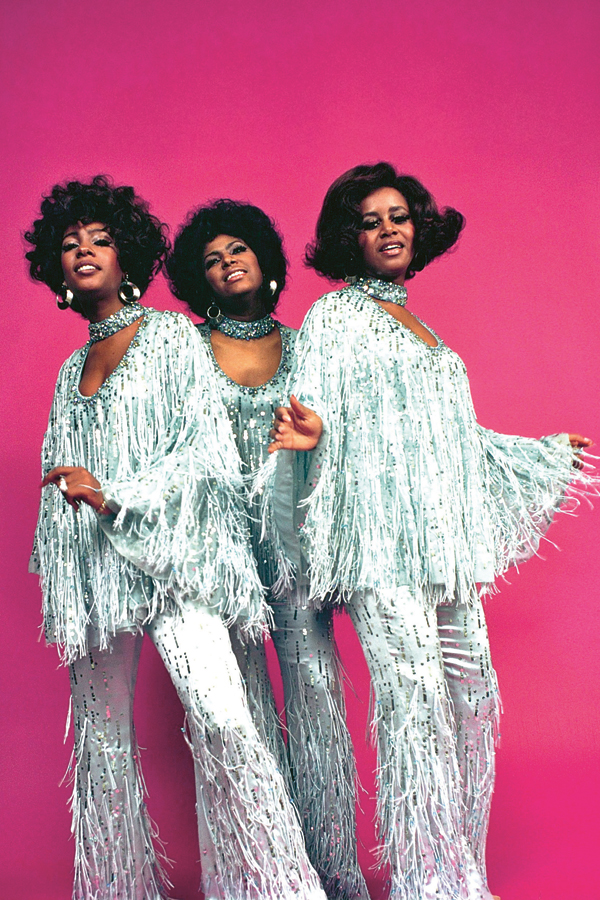 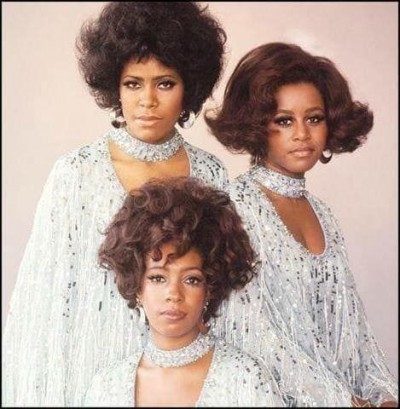 It’s been less than a week since Mary Wilson died so unexpectedly.

She’s the only singer who was a member of The Supremes from their beginnings as The Primettes in the late 1950s through their final performance in 1977. That means seven-plus years without Diana Ross and an opportunity to shine a bit more.

Even though the 1970s Supremes weren’t able to match the level of success of the 1960s edition, the line-up of Wilson, Cindy Birdsong and Ross replacement Jean Terrell had a nice run for a few years with a series of hit singles and high-profile TV appearances. That run continued for a bit longer with Birdsong-replacement Lynda Lawrence then faded after Terrell and Lawrence left and were replaced by Sherrie Payne and Susaye Greene with Birdsong returning for a few years in the mid-70s.

What seems clear in these videos is that the group rediscovered its joy and the spotlight was allowed to shine more on all the members instead of everyone but the lead singer being so marginalized.

In retrospect, had Ross and Motown founder Berry Gordy let the other members be treated with more respect instead of as background singers who couldn’t even answer questions in interviews, there would have been less drama and tension in the group. Ross still would have been a superstar but perhaps not have been perceived as being so imperious.

Anyway, she’s nowhere to be seen in these videos.