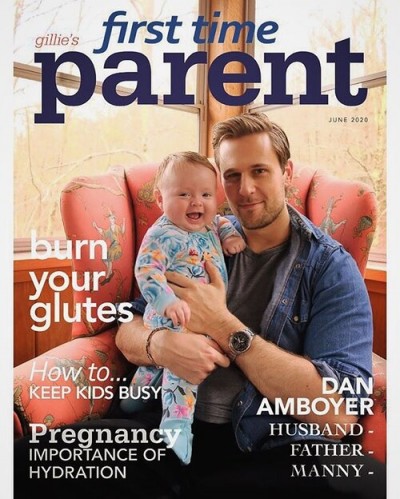 Happy Father’s Day to all the dads out there!

Thought I’d pick out a handful of gay celebrity dads to highlight this morning. What’s so great is there are Sio many to choose from!

The newest to the daddy club is CNN anchor Anderson Cooper who wrote on Instagram when his son was born in April: “As a gay kid, I never thought it would be possible to have a child, and I’m grateful for all those who have paved the way, and for the doctors and nurses and everyone involved in my son’s birth. Most of all, I am grateful to a remarkable surrogate who carried Wyatt, and watched over him lovingly, and tenderly, and gave birth to him. It is an extraordinary blessing – what she, and all surrogates give to families who cant have children.” 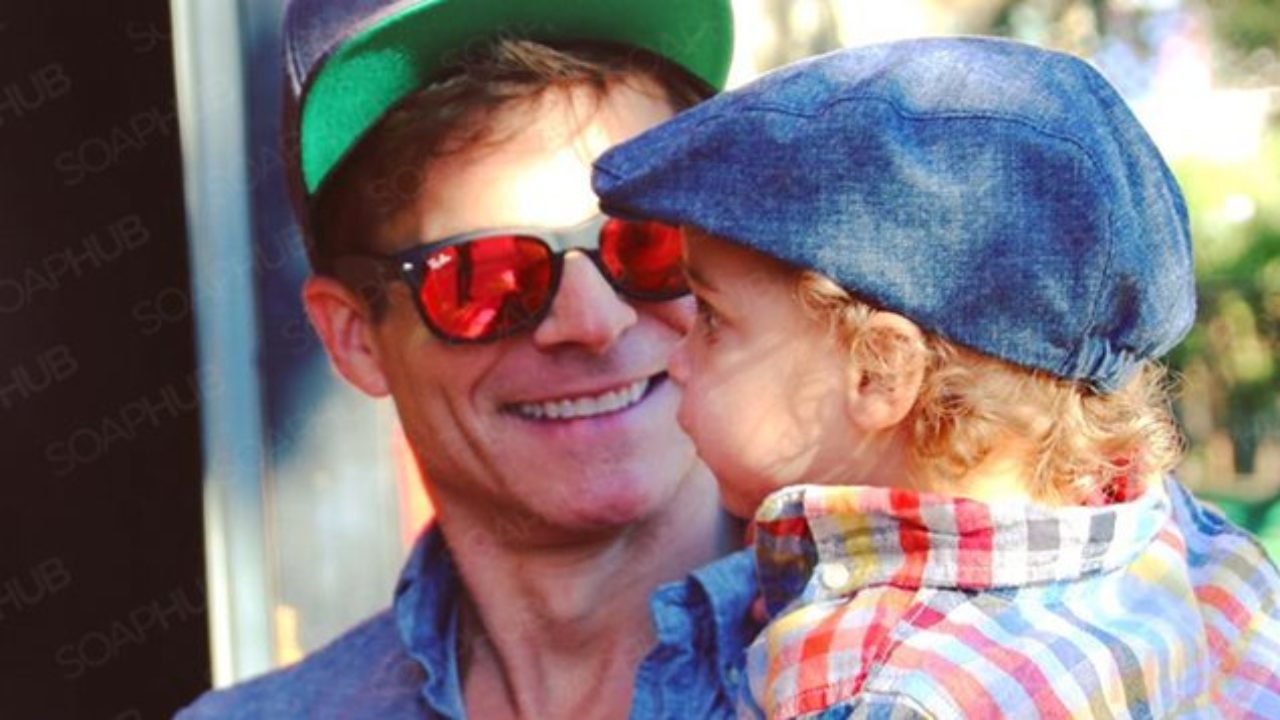 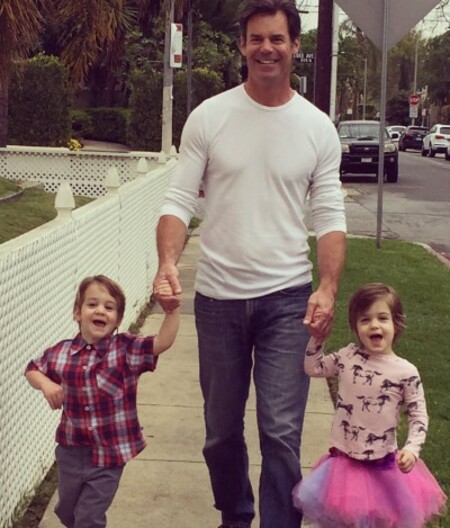 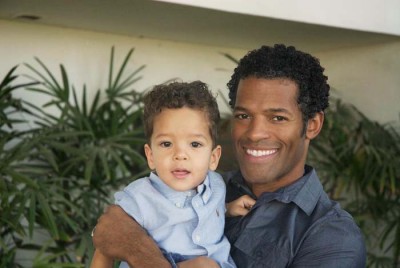 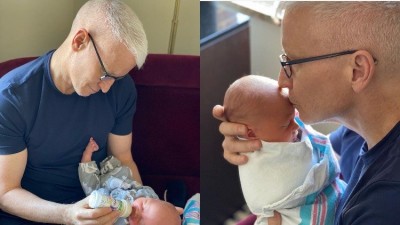 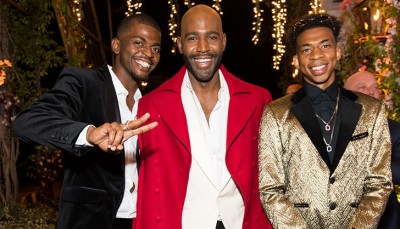 Tennis star Grigor Dimitrov tests positive for Covid-19: “I am so sorry for any harm I might have caused”

Showtune Sunday: To celebrate Pride, here are six fabulous renditions of ‘I Am What I Am’