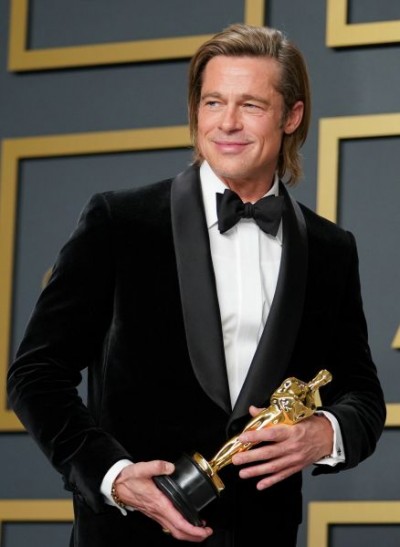 Before the pandemic hit last year, Brad Pitt was the darling of awards season winning just about every acting prize for his performance in Once Upon a Time in Hollywood.

It all culminated on Oscar night when he took home the Oscar for best supporting actor to go along with the Oscar he had previously won as a producer of Best Picture winner 12 Years a Slave.

Denzel Washington has been nominated for nine Oscars – including one for producing Fences. He’s won twice: Beat Actor in 2002 for Training Day and Best Supporting Actor in 1990 for Glory.

Leonardo DiCaprio was a Best Actor nominee last year for Once Upon a Time in Hollywood and had won the prize two years earlier for The Revenant. He had been nominated five times before that including a nod for producing The Wolf of Wall Street.

Dreamy Javier Bardem won the Oscar for Best Supporting Actor in 2008 for No Country For Old Men after previously being nominated for Best Actor in 2001 in Before Night Falls. He was a Best Actor nominee again in 2011 for Biutiful.

Michael Douglas has a perfect record at the Academy Awards: two nominations and two wins. The first came way back in 1976 when he won a producer of Best Picture winner One Flew Over the Cuckoo’s Nest. The second was in 1988 when he won Best Actor for Wall Street. 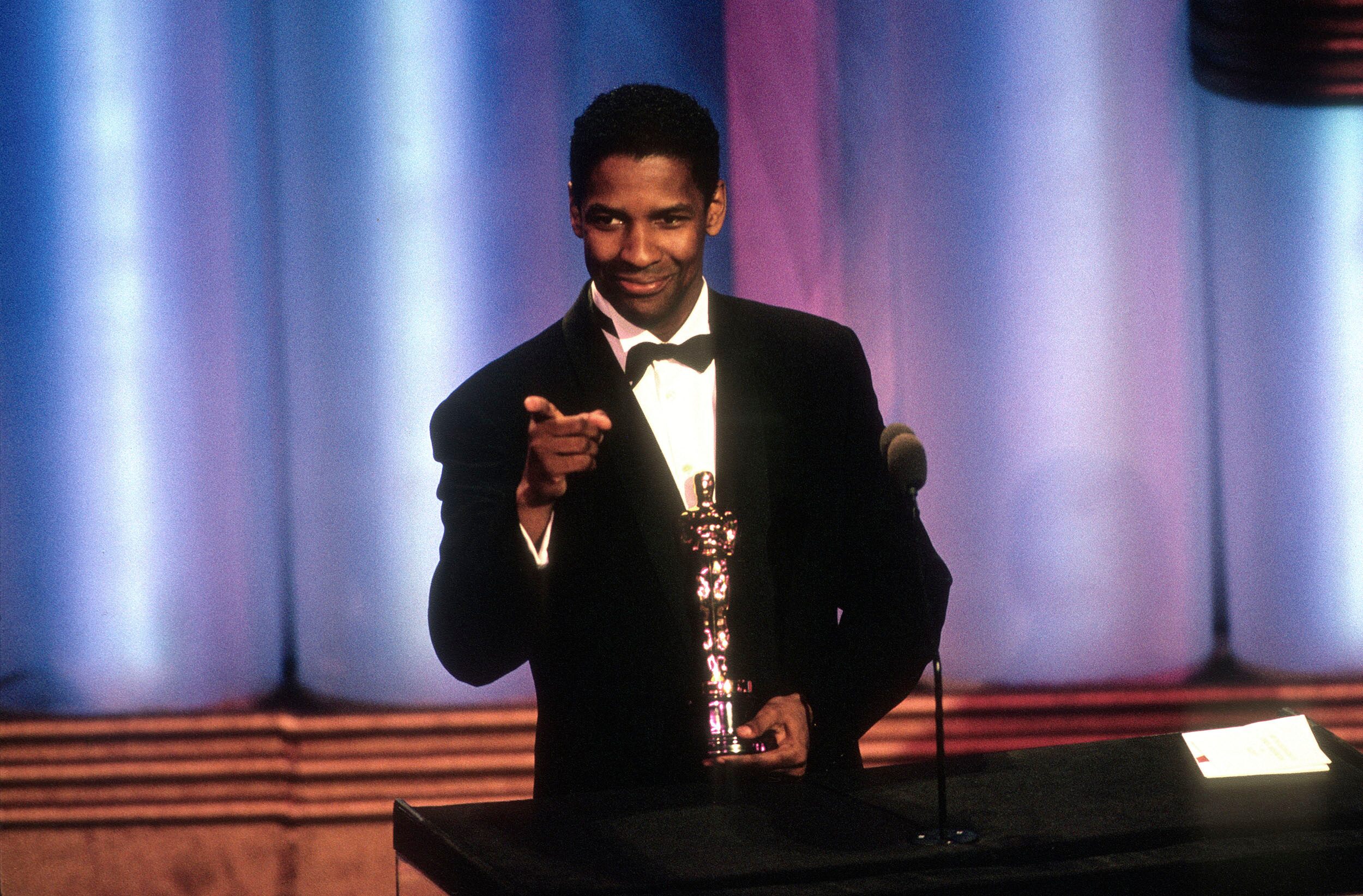 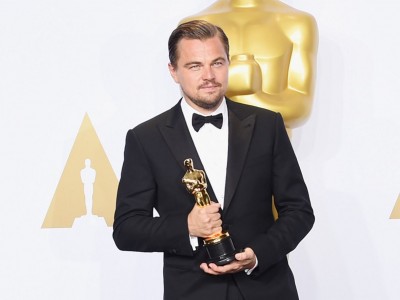 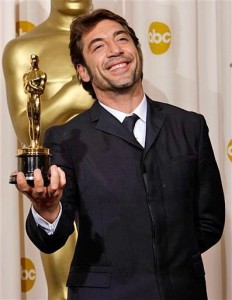 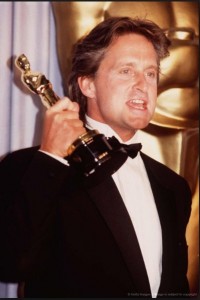 All About Barbra Streisand on her 79th birthday!