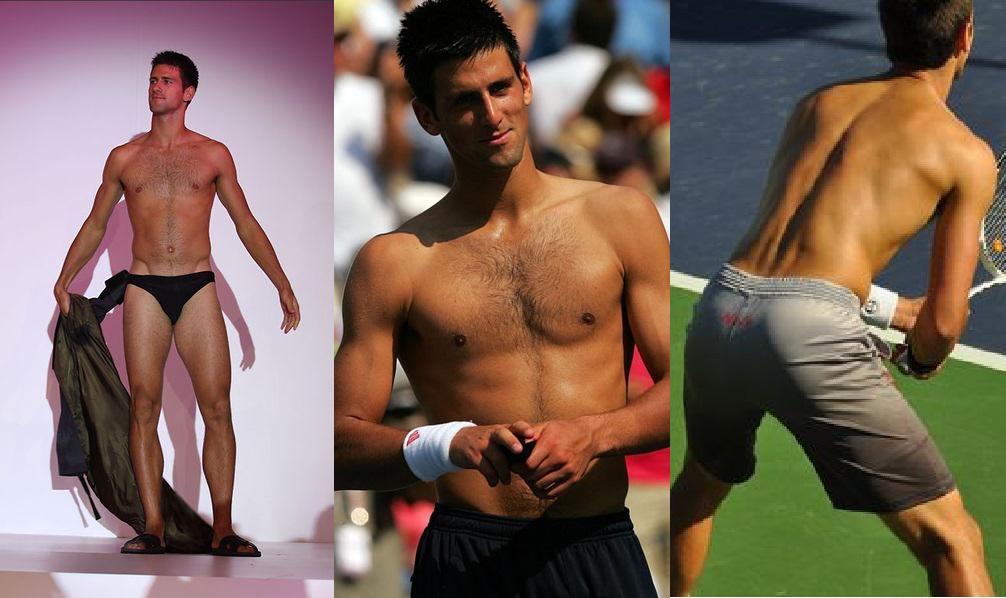 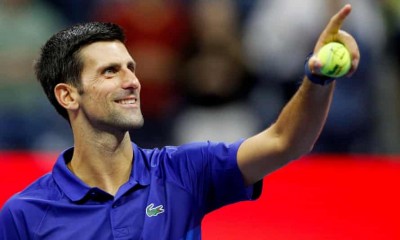 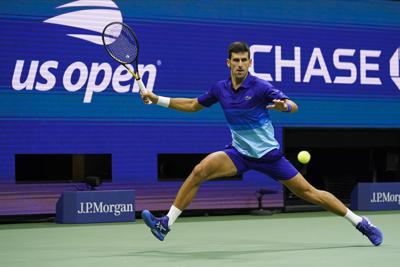 Today is the day Novak Djokovic can definitively edge ahead of Roger Federer and Rafael Nadal and be declared the Greatest Of All Time (GOAT) in men’s tennis.

All he has to do is win today’s US Open final against Daniil Medvedev.

If he wins, Djokovic will be the first man since Rod Laver in 1969 to win all four tennis majors in a calendar year. He has won the Australian Open, French Open, and Wimbledon in 2021.

In addition, the 34-year-old Serrbian superstar would break a three-way tie with Federer and Nadal for most majors in history. All three currently have 20.

Few thought Djokovic would ever be able to emerge ahead of his two greatest rivals whose considerable shadows he has played in for much of his career. But he has winning records against both, he has the most weeks at number one, and if he wins today, he will have it all.

If he loses, he will remain in a three-way tie as GOAT – until next season when he will have four more chances to build a lead in the overall majors count.

I’m rooting for Novak to win! 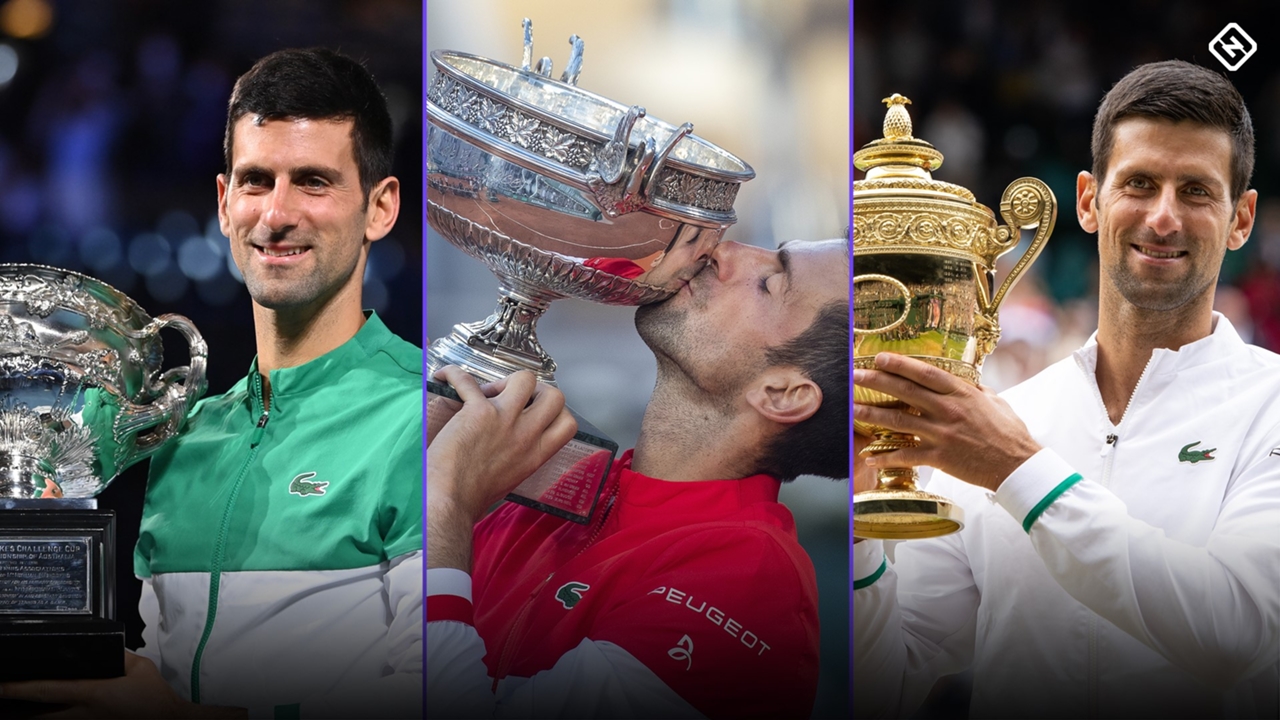 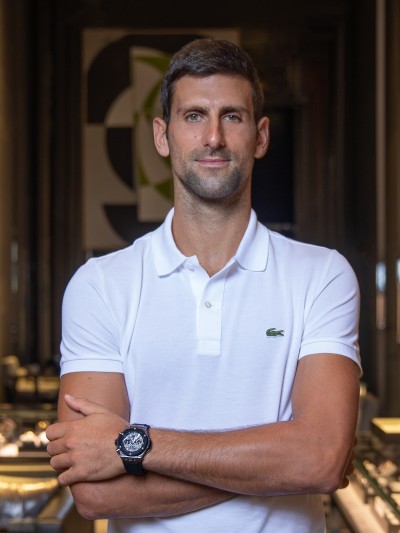 Elton John recommends Billie Jean King’s memoir: “This is a woman you don’t want to mess with”