Steve Grand launches Kickstarter campaign and says to his fans: ‘I want you guys to be my record label.’ 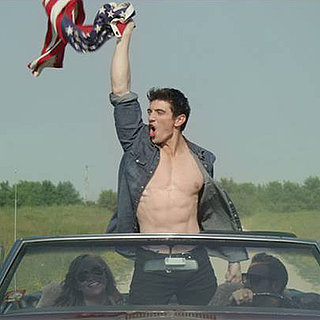 Greg In Hollywood fave Steve Grand launched a Kickstarter campaign today to fund his first full-length album and it is off to a roaring start.

The singer, who turns 24 on Friday, is hoping to raise $81,000 by the end of March to pay for recording the rest of the album, packaging, promotion, album art, and music videos.

‘I’ve been waiting my entire life to see this album become a real possibility,’ Steve says on the Kickstarter video below.

To help kick off the campaign, he released the video for his latest song Back to California. It is his third video after All-American Boy and Stay.

The Kickstarter approach is far different from last year when he maxed out his credit card in paying for the original All-American Boy video which quickly went viral.

He says he wants to make the album without a record label ‘to keep making honest music.’

‘I want you guys to be my record label.’