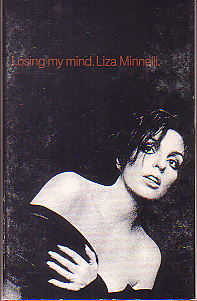 Losing My Mind is a brilliant song written by the late, great Stephen Sondheim originally for the 1971 musical Follies for the character of a former showgirl, Sally Durant Plummer.

The song expresses her preoccupation with Ben, her idealized lover. Sondheim leads Sally from sunrise to sleepless night, revealing that every second of her existence is defined by her longing. The number explores the extent to which she has lost herself in this make-believe world of undying desire.

The song became a popular top ten hit for Liza Minnelli in 1989 on the UK Singles Chart and in Europe.

Enjoy Liza’s version below and those of several others and share your thoughts!