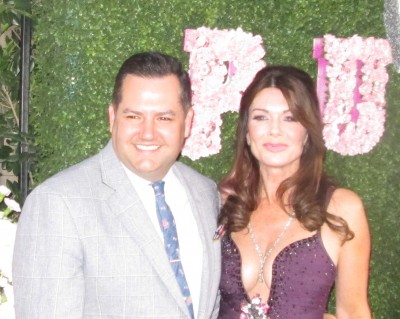 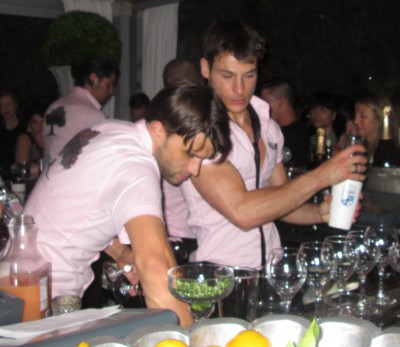 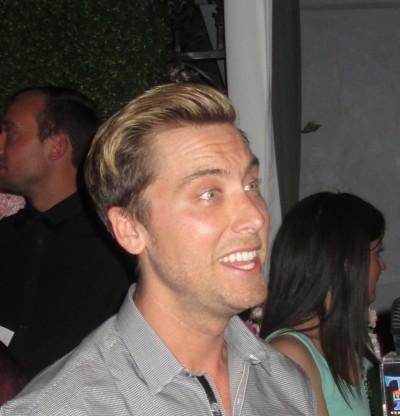 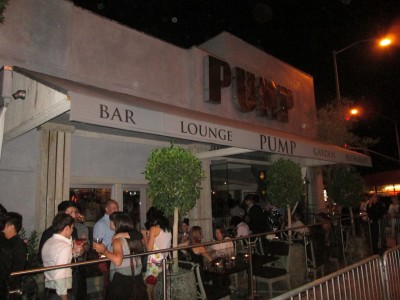 It brings the corner of Robertson and Santa Monica boulevards to life at last and what Lisa has done with the space is nothing short of amazing.

There we were in this gorgeous garden sipping on cocktails and I realized I used to park in that very spot when the corner was the home of Java Detour, a coffee house with a most aloof staff.

The staff at Pump is far friendlier – and way hotter!

Lisa, best known for the Bravo reality shows The Real Housewives of Beverly Hills and Vanderpump Rules, was the star of the evening but shared the spotlight with such celeb guests as Ross Mathews, Lance Bass and some Housewives people whose faces looked familiar but whose names I do not know.

As far as Pump becoming the set of a reality show the way Lisa’s Sur Lounge is, she told me this week in an interview for Gay Star News:

‘Obviously my life is documented and I produce Vanderpump Rules. Sometimes I will take meetings here but for the most part, that hot mess is going to stay down in crazy town.’

As far as The Real Housewives of Beverly Hills, Vanderpump isn’t sure if she will be continuing with that show given the toxic turn things took during the most recent season.

‘Beverly Hills Housewives was a very tough season for me last year – people who watch the show know that,’ she says. ‘It’s a kind of gang up mentality so I’m happy now that we’re not filming that and I put all of my energy into finishing this and doing what I did before the show and what I’ll do after the show and doing what I do best.’

What would it take for her to be interested in returning to what is known as RHOBH?

‘If the show is about documenting my life and what I bring to it and you see the funny side then I’m happy to do it. But to be caught up in a fucking bitchfest, I’m not.’

‘I haven’t decided and they haven’t announced a cast so everything is on hold for a little while but Vanderpump Rules is in production.’ 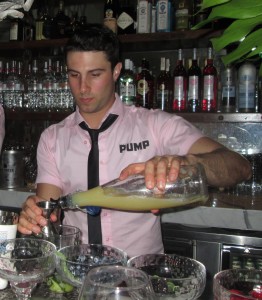 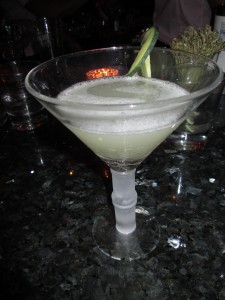 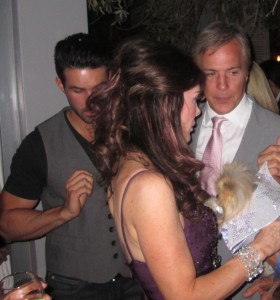 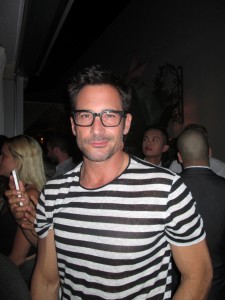 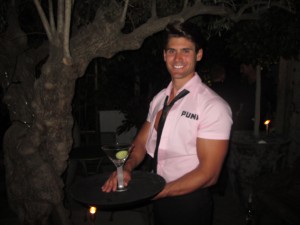 FILE UNDER: About Town, West Hollywood