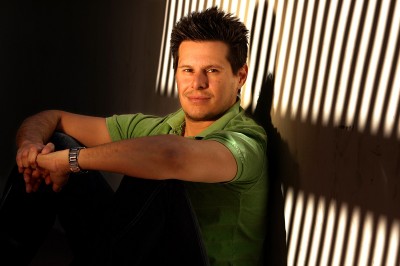 Ugly Betty creator Silvia Horta’s death by apparent suicide on Tuesday has led to an outpouring of tributes from the cast of the beloved ABC show.

“Through his friendships, his love and his work in TV and films, Silvio touched the lives of millions,” Mr. Horta’s mother, Anna Horta, and his sister Hilda Horta said in a statement Wednesday. “Silvio had an ongoing struggle with addiction and depression, but through it all, he always found a way to turn his struggle into laughter,” the statement said. “He was a kind and beautiful man. He may be gone but his light will shine on.”

The family’s statement said a service would be held in Miami and another would be announced in Los Angeles.

Silvio and I used to stay up late and laugh until our sides hurt—and complain to one another about life. He wrote the finest scenes, for all of us—crafted the most wonderfully flawed being I’ve ever had the privilege to embody. I’m empty right now…