An inspiring tribute to out tennis pros: “When you’re open, love can mean so much more” 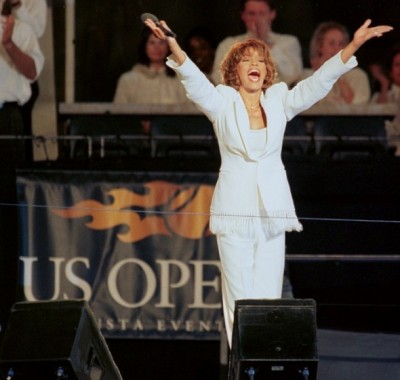 Tennis queen Serena Williams is aiming for a record seventh US Open title this year.

If she makes it to the finals for the 11th time, the match will be played on Arthur Ashe Stadium at the Billie Jean King Tennis Center in New York City has also played host to some music royalty.

With this year’s US Open kicking off tomorrow, I present to you performances by the late Whitney Houston, the dazzling Diana Ross and the Queen of Soul Aretha Franklin.

An inspiring tribute to out tennis pros: “When you’re open, love can mean so much more”