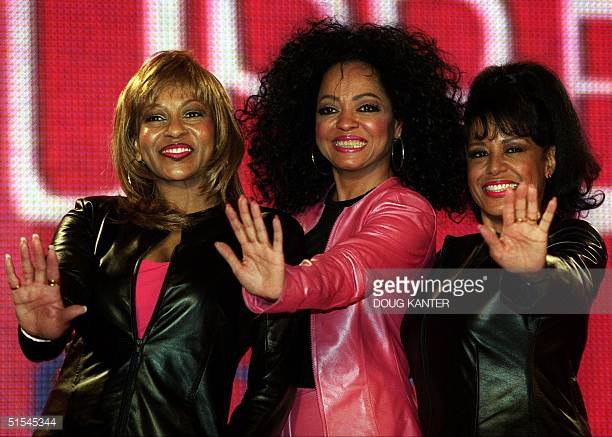 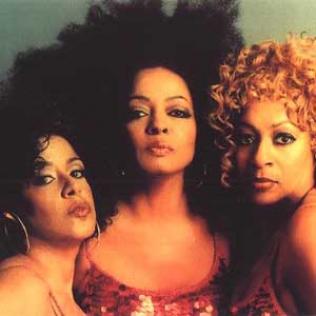 Was at Akbar in Silver Lake on Friday night and a Diana Ross and the Supremes song came on the radio. My companion and I put down our martinis and started singing to Baby Love. I never got to see the group perform live but in 2000, I had tickets to see Miss Ross perform with former Supremes Lynda Lawrence and Scherrie Payne in the Return to Love tour. I was heartbroken when negotiations between Mary Wilson (who was negotiating on behalf of Cindy Birdsong) fell apart and Wilson gave a bitter interview to 20/20 about it. But I loved the music and was still excited about Ross performing with Lawrence and Payne even if they were not in the group at the same time. But the bad press doomed the tour and it was canceled before making it to Anaheim where I had tickets for. So I was looking at some YouTube videos of this ill-fated version of The Supremes and I think they were pretty terrific. Everyone,
including Diana, seemed damned glad to be there. But audiences wanted Diana with fellow original Supreme Mary and with Cindy who had replaced the third original member Florence Ballard. It will never happen now but the music of the greatest female group in history lives on!