Showtune Sunday: Some of Broadway’s great divas belt out “All That Jazz” from “Chicago” 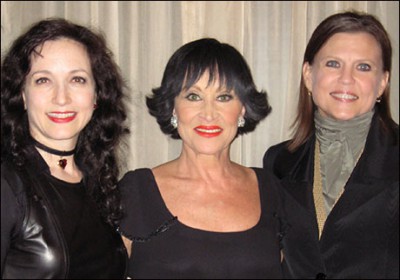 All That Jazz from the musical Chicago was written by John Kander (music) and Fred Ebb (lyrics), and is the opening song of this classic show.

Let’s do a little poll. Vote for which version you think is best.