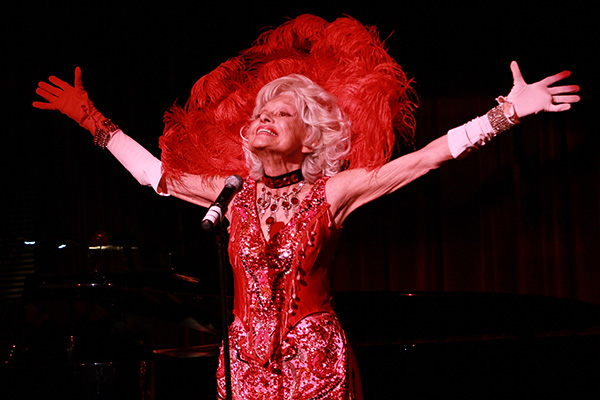 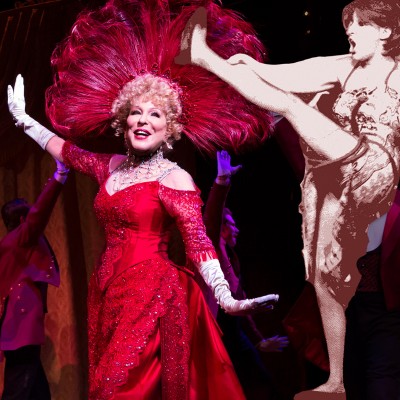 Thought it would be fun to dig up various versions of the Hello, Dolly! number Before the Parade Passes By and get some of you dear readers to weigh in on which is your favorite.

Of course we have the original Dolly Carol Channing as well as Pearl Bailey and Ethel Merman who also played the role during the first Broadway run. Then we have Bette Midler and Bernadette Peters from the most recent Broadway revival and Betty Buckley who starred in the national tour a few years back.