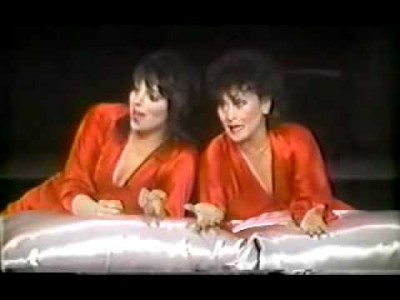 You tend to think of Ethel Merman as the ultimate queen of the Broadway musical with all those big hits spanning from the 1930s to 1970 when she did the final year of the original Broadway run of Hello, Dolly!

But, surprisingly, Merman was not queen of Tony Awards and won the Leading Actress in a Musical prize only once. (Merman also received a special Tony in 1972)

We celebrate some of them below – enloy!