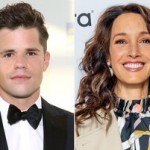 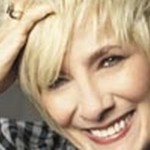 If you read my interview with Betty Buckley a few weeks ago, then you are familiar with the funny story involving Miss Buckley, Patti LuPone and the song Meadowlark from the musical The Baker’s Wife.

Composer Stephen Schwartz told both Broadway legends that he wrote the song for them then when confronted, said he didn’t remember what he said to either of them!

The most important thing is that it doesn’t matter who he wrote it before because both Tony winners sing this song superbly and make it their own. My personal favorite is Miss Buckley’s because, well, no one sings the song quite like her. It’s a stunning rendition.

Below are both versions plus some other versions for your enjoyment.