Showtune Sunday: Battle of Norma Desmonds! Whose version of ‘As if We Never Said Goodbye is your favorite? 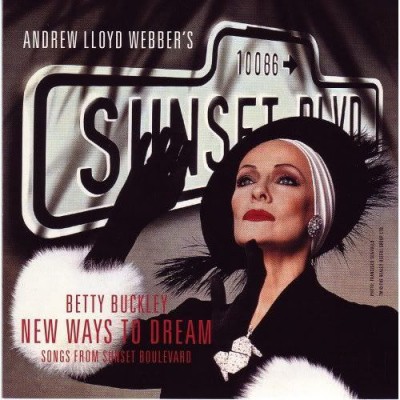 Just love watching YouTube videos of the Normas from Broadway and London productions of Sunset Boulevard. Patti LuPone, of course, is the original musical Norma who debuted the role on the London stage and had a contract to continue it on Broadway. Glenn Close, meanwhile, was a sensation in the Los Angeles production and Andrew Lloyd Webber chose Close for Broadway over LuPone who later sued – and won. (She speaks of this in the bottom video). Betty Buckley and Elaine Page also wound up playing the role during those original runs on Broadway and on London’s West End and Petula Clark filled in for Page for several months in London. Close revived the role recently to great acclaim in London and on Broadway.