Showtune Sunday: All about the multi-talented Andrew Rannells on his 42nd birthday 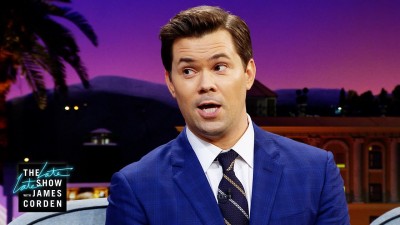 Andrew Rannells sure can belt out one helluva number.

His other Broadway credits include Hairspray, Hamilton, Hedwig and the Angry Inch, Jersey Boys, and The Boys in the Band which hits screens via Netflix late next month.

Andrew, who is in a relationship with hunky actor Tuc Watkins, turns 42 today.

Here are some of his musical numbers to help celebrate!