Andy & Anderson walking down the street! 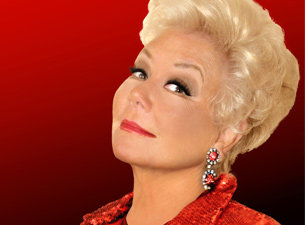 I have a big ol’ crush on Mitzi Gaynor, the legendary star of South Pacific.

Miss Gaynor, whose other films include Les Girls and There’s No Business Like Show Business, turns 91 today!

I’ve had a few encounters with her over the years including in 2009 at the LA Tony Award Party. I’ll never forget it. I was sort of staring at her after we finished an interview but not in a way that I wanted her to notice.

She gives me a sideways glance and says: “You’re checking me out aren’t you!”

It was so funny! And great. She is great.

We had previously done an interview to promote the DVD release of all of her dazzling TV specials from the 60s and 70s which were highly-anticipated annual events then a short time later were seated next to each other at Florence Henderson’s 75th birthday concert.

Here are some numbers from her films and TV specials.

Andy & Anderson walking down the street!