Showtune Sunday: All About “Moon River” 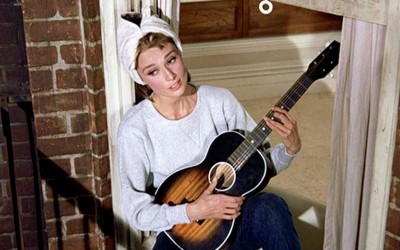 With all the chaos in this country, I needed a little soothing on this Sunday. So, found myself going down a Moon River wormhole and enjoying the version of various artists.

The song was composed by Henry Mancini with lyrics by Johnny Mercer and originally performed by Audrey Hepburn in the 1961 movie Breakfast at Tiffany’s, winning an Academy Award for Best Original Song.

Miss Hepburn’s version is my favorite, hands down.

But it was a big hit for Andy Williams and below I’ve also included versions by Judy Garland, Barry Manilow, Barbra Streisand and Elton John.