Showtune Sunday: All about Minnie Riperton! 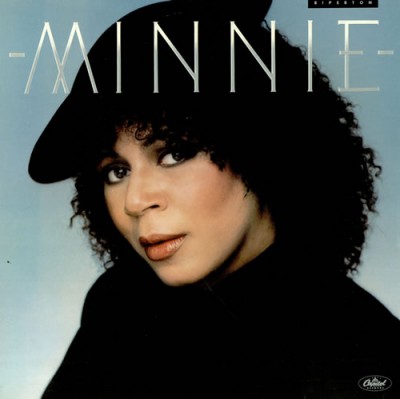 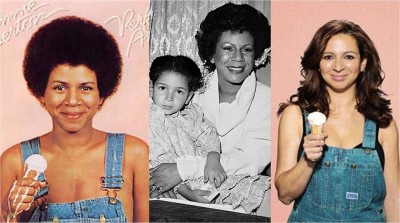 Minnie Riperton had a most unique and remarkable voice which you will hear for yourself in this performance on NBC’s The Midnight Special. At the end of the song, she sings “Maya, Maya, Maya” over and over again.

Maya was her young daughter who grew up to be Maya Rudolph of Saturday Night Live and Bridesmaids fame.

Talent clearly runs in the family.

Today would have been Minnie’s 73rd birthday.

One of my siblings had her Lovin’ You single – which reached #1 in 1974 – and I remember playing it over and over and would be amazed each time at the high note at the end of the chorus.

Minnie was diagnosed with breast cancer in January 1976 and underwent a radical mastectomy. She was given a grim prognosis of six months to live because the cancer had metastasized.’

But she continued recording and touring and was one of the first celebrities to go public with her breast cancer diagnosis.