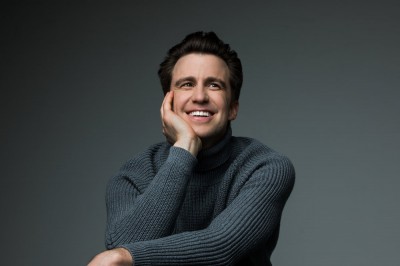 A Tony Award winner for his performance as Cornelius Hackl in Hello, Dolly!, he was also Tony nominated for originating the role of Jimmy in Thoroughly Modern Millie and for his performance as Claude in Hair. He has received an Olivier Award for originating the West End version of Elder Price in The Book of Mormon at Prince of Wales Theatre and has played the role of Elder Price in the US National Tour and on Broadway at the Eugene O’Neill Theatre.

Here are some Gavin’s performances!