Showtune Sunday: All About Betty Buckley whose latest album ‘Story Songs’ has just been released 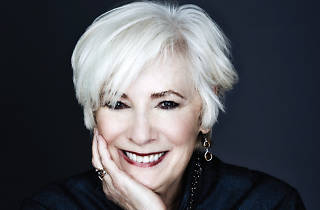 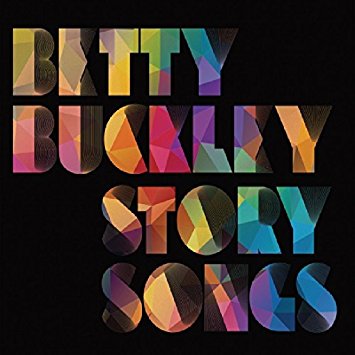 Betty Buckley can sing a song like no one else. That’s why I’m so excited that the Tony-winning Broadway legend (Cats, Sunset Boulevard, The Mystery of Edwin Drood) has a new double-live album titled Story Songs that’s just come out. The album includes an emotionally infused interpretation of the Joni Mitchell classic Both Sides Now and Betty’s version of Stephen Sondheim’s I’m Still Here among many other songs. One of the videos below is the audio from that performance) To order the album, please visit www.BettyBuckley.com. The release of the album comes at a time when Betty’s movie career is resurgent with a major role in M. Night Shyamalan’s Split which opened at number one at the box office. Her previous movies include parts in Carrie, Frantic and Tender Mercies. Below is I’m Still Here plus some classic Betty Buckley performances. Enjoy!