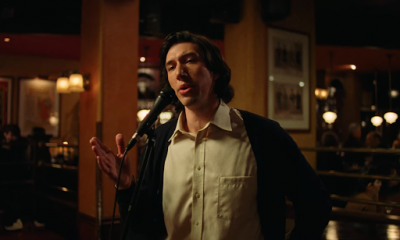 Toward the end of Marriage Story, Adam Driver’s character, Charlie, is seated with friends at a piano bar and explaining what it was like to divorce his now ex-wife, Nicole (Scarlett Johansson).

Charlie — an acclaimed stage director in New York — does what any theater kid would do: He breaks into song. And of all the show tunes in musical theater history, he sings Being Alive from the Stephen Sondheim’s Company. The song appears at the end of Act II and is sung by the main character, Robert, a 35-year-old bachelor who at the show’s end “. . . realizes being a lone wolf isn’t all it’s cracked up to be . . . he declares that he wants to take the chance, be afraid, get his heart broken – or whatever happens when you decide to love and be loved.”

I’ve included Driver’s version of the song as well as a handful of stage stars who obviously can belt it out much more powerfully.

Each one is unique and terrific.