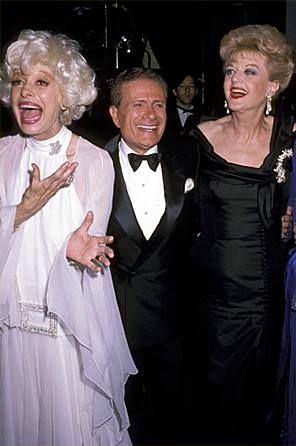 He died on Thursday at the age of 88.

The creator of 10 Broadway shows and contributor to several more, Herman won two Tony Awards for best musical: Hello, Dolly! in 1964 and La Cage aux Folles in 1983. He also won two Grammys — for the Mame cast album and Hello, Dolly! as song of the year — and was a Kennedy Center honoree. He had three original Broadway productions playing at the same time from February 1969 to May 1969.

In honor of his great career, here are a trio of songs from his most famous shows.

Ellen Page: “I am so lucky to be living my truth and I fucking love being queer”