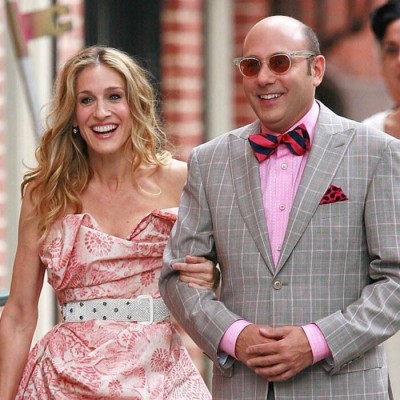 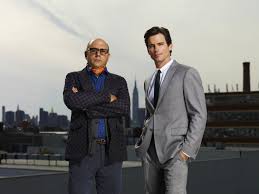 So very sad to report this: Willie Garson, best known for playing Stanford Blatch on Sex and the City and Mozzie on White Collar, has died.

On Sex and the City, Garson portrayed talent agent Stanford, the witty and stylish best male friend of Carrie Bradshaw (Sarah Jessica Parker). He reprised the role in the feature films Sex and the City and Sex and the City 2, and had recently been filming HBO Max’s upcoming revival series, And Just Like That.

SATC and And Just Like That Executive Producer Michael Patrick King said in a statement: “The ‘Sex and the City’ family has lost one of its own. Our amazing Willie Garson. His spirit and his dedication to his craft was present every day filming ‘And Just Like That.’ He was there — giving us his all — even while he was sick. His multitude of gifts as an actor and person will be missed by everyone. In this sad, dark moment we are comforted by our memory of his joy and light.”

Garson had a very different and far bigger role as cunning conman Mozzie on USA Network’s White Collar from 2009 to 2014. More recently, Garson had a recurring role on Supergirl from 2019 to 2020.

Below is his final tweet posted on Sept. 4 as well as a tribute from White Collar co-star Matt Bomer and SATC co-stars Mario Cantone and Cynthia Nixon:

BE KIND TO EACH OTHER……ALWAYS. LOVE TO ALL. APRROACH KINDNESS.