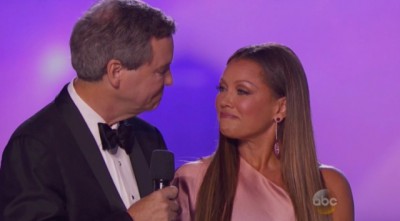 Posted about this last night but now have some videos for you.

Even though the Miss America pageant had low ratings in its return to network television, there’s plenty of buzz about the long overdue – and beautifully done – apology given to Vanessa Williams.

Considering Kim Kardashian became a celebrity due to a sex tape, it seems even more outrageous that Vanessa was forced to relinquish her crown two months early after some scumbag photographer sold nude photos of her to Penthouse.

Anyway, her talent and beauty and grace have won out and she has remained a star for more than 30 years.