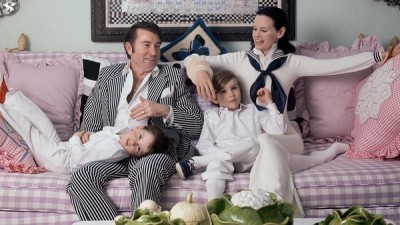 The documentary Anderson Cooper and Gloria Vanderbilt have done together called Nothing Left Unsaid began airing on HBO last night and it looks wonderful.

She’s 92 and has literally been famous her entire life. She still looks terrific and seems so youthful and mother and son appear to be quite close.

They’ve also done a book together which is just out now too.

BONUS VIDEO: A joint interview with Cooper and Vanderbilt on CBS This Morning. It’s wonderful that they decided to do this together.