See the entire “The Carpenters at Christmas” TV special from 1977 with guest star Kristy McNichol! 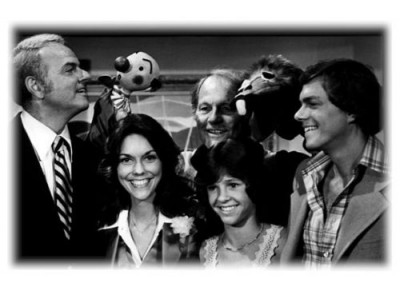 I have not seen this in its entirety since I was a kid and it aired on ABC!

The Carpenters at Christmas (1977) was Richard and Karen Carpenter’s second TV special and first one for Christmas. The Carpenters: A Christmas Portrait followed in 1978. Many of the songs were from Spike Jones’ 1956 Xmas Spectacular, which Karen and Richard listened to as children.

The comedy sketches are silly but it’s nice to see Karen and Richard as “themselves.” But the music cannot be beat! I love the duet Karen does with a very young Kristy McNichol who was then appearing on ABC’s Family.