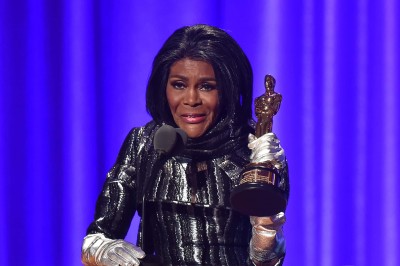 It was just last year that Cicely Tyson was inducted into the Television Academy Hall of Fame. A year earlier, she was presented with an Honorary Oscar for her feature film career – the first Black actress to receive this particular honor.

Although she had won three Emmys earlier in her career, it was only in her final decade that the honors really began to pour in for Miss Tyson including the Tony Award for Best Leading Actress in a Play plus the Presidential Medal of Freedom and the Kennedy Center Honors, among others.

I’m so glad she got the recognition she had so long deserved.