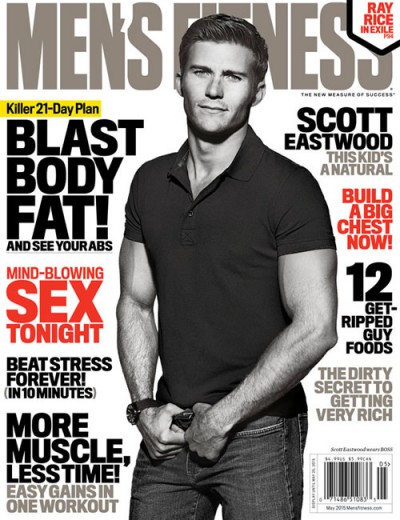 Don’t know about you but I can’t get enough of Scott Eastwood.

His first starring film, The Longest Ride, has not been the hit some expected it to be but it has introduced Clint Eastwood’s son the the masses with his appearances on The Ellen DeGeneres Show and other programs.

But more than anything, his Instagram account has gained him legions of fans who are enjoying his very impressive body and already legendary abs.

So it looks like Men’s Fitness has picked an ideal cover subject for its May issue. 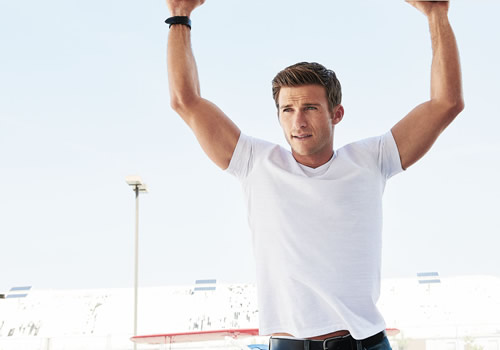 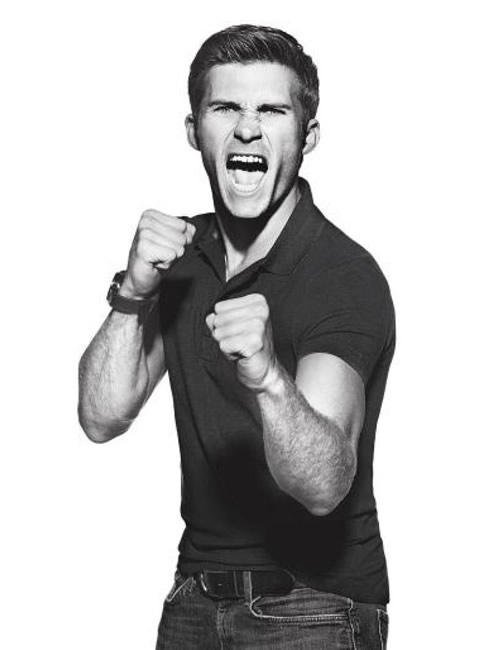