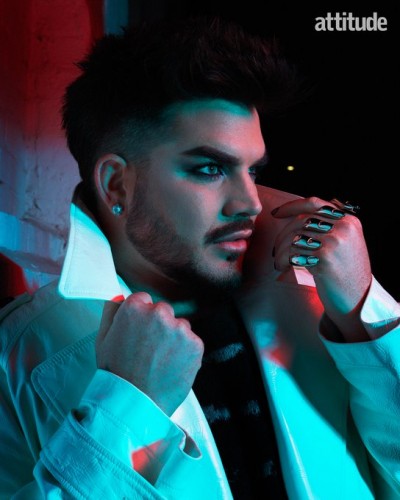 Adele Talks Las Vegas Residency Postponement: ‘It Would Have Been a Really Half-Assed Show’ Variety

Adele performs “I Drink Wine” live at The BRITS!