Hop aboard the Federer Express! 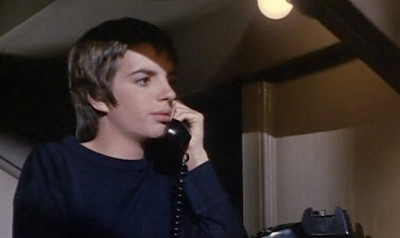 When I watched this scene again, it served a reminder of what a wonderful actress a young Liza Minnelli was earning best actress Oscar nominations for two of her first films. She won for Cabaret but a few years earlier earned a well-deserved nod for The Sterile Cuckoo.

The telephone scene from Cuckoo is a brilliant piece of acting was shot in one take.

Liza had a big hit with 1981′s Arthur and I think she was tremendous in New York, New York. But films have not been kind to her with bombs like Lucky Lady, A Matter of Time, and Rent-A-Cop. But she’s made up for it on Broadway and her tremendous live shows.

Hop aboard the Federer Express!