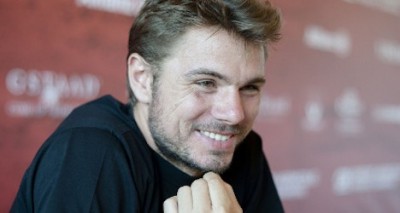 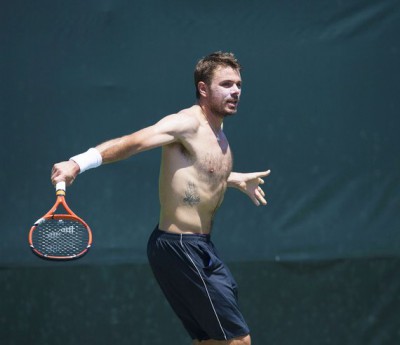 You can call Stan Wawrinka Stan the Man or The Stanimal. Or you can even call him Stanislaus which is his official name.

But just make sure you also call him champion.

The sexy Swiss pro celebrates his 35th birthday today while the pro tennis tour is suspended due to coronavirus.

Stan is now a three-time grand slam champion who won the singles titles at the 2016 US Open champion, the 2015 French Open and the 2014 Australian Open.

It’s most remarkable that all of this began to happen after Stan turned 30 and he’s been able to accomplish this during the era of Novak Djokovic-Roger Federer-Rafael Nadal who have combined to win 54 grand slam singles titles since Wimbledon 2003.

In 2008, Stan teamed with Federer to win the gold medal in doubles at the Summer Olympics and it was clearly one of the most joyous moments in both their careers since its was so unexpected. In 2014 they teamed to win the Davis Cup for Switzerland.

Stan the Man only to win at Wimbledon to join Rod Laver, Andre Agassi, Federer, Nadal and Djokovic as the only men in the modern pro era to win all four slams during their career.

Once ranked as high as 3 in the world, Stan has suffered a series of injuries in recent years and saw his ranking drop dramatically due to absences from the tour. But last year he managed rtf claw his way back and is currently ranked 127th.

Happy birthday to the Stanimal! 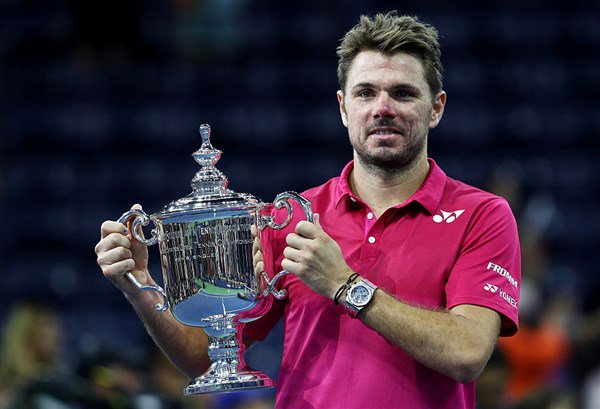 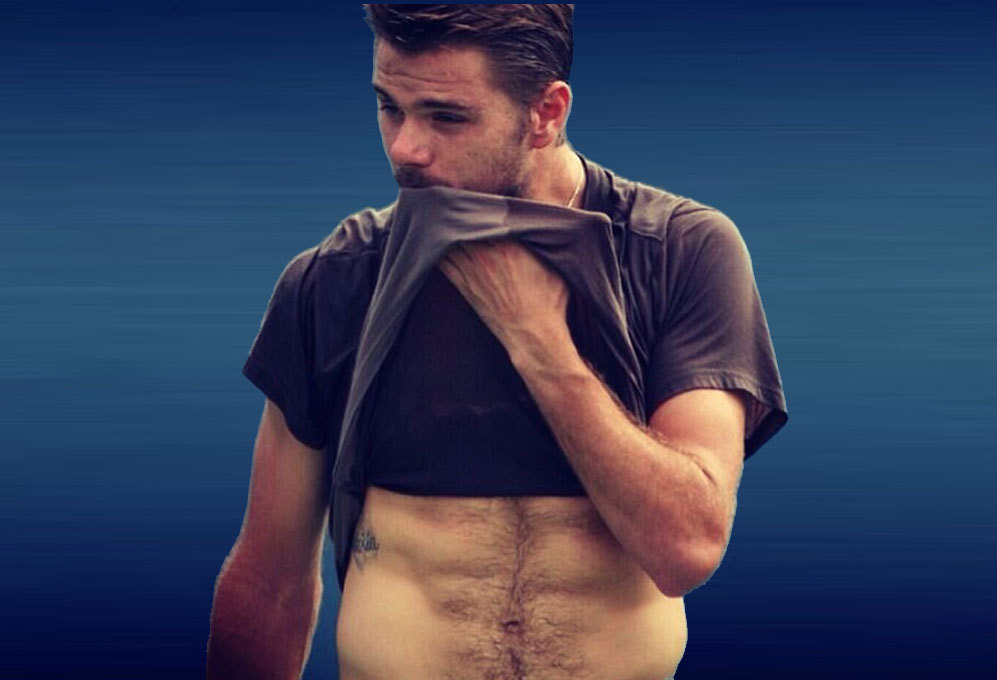 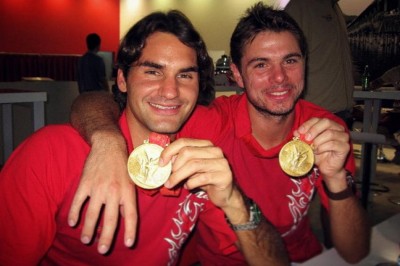 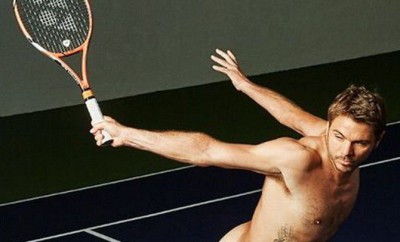 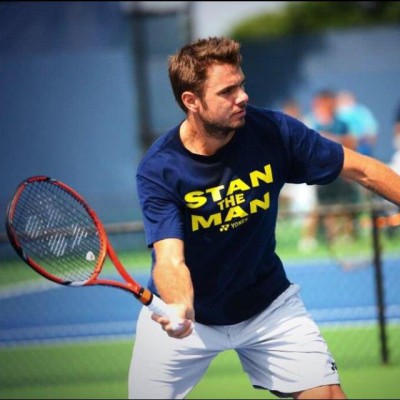