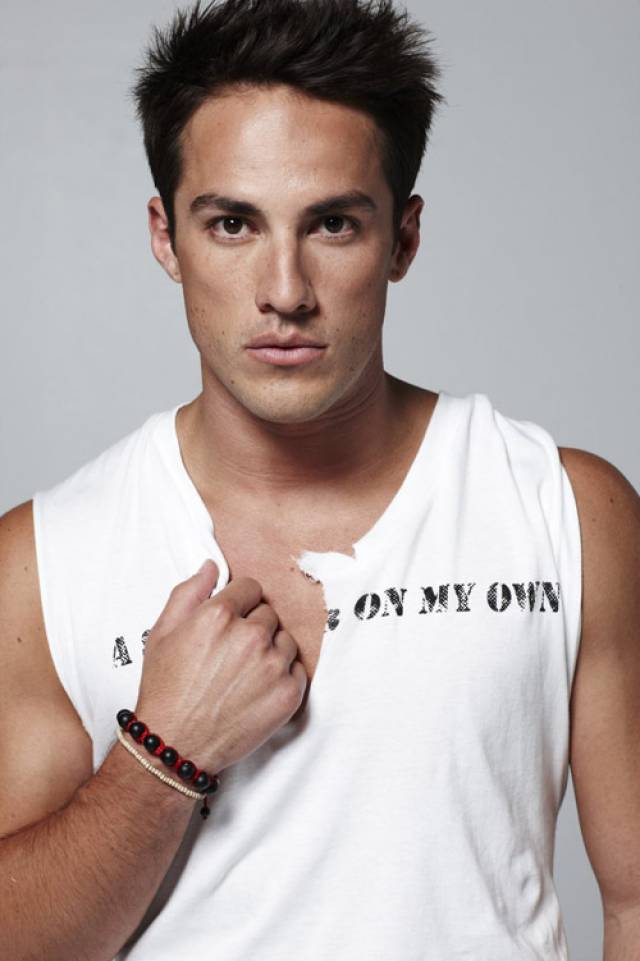 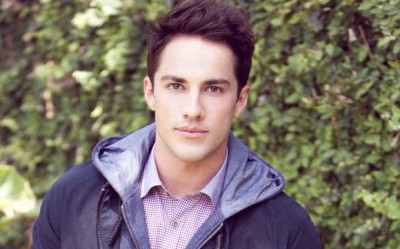 He’s actor Michael Trevino who currently stars in the CW’s Roswell, New Mexico and was previously best known for his role as Tyler Lockwood in The CW’s series The Vampire Diaries.

Prior to taking on the role of Lockwood in 2009, Trevino was part of the CBS series Cane which had a stellar cast that included Jimmy Smits and Rita Moreno but sadly, lasted less than one season.

He also had recurring roles on The Riches and 90210. 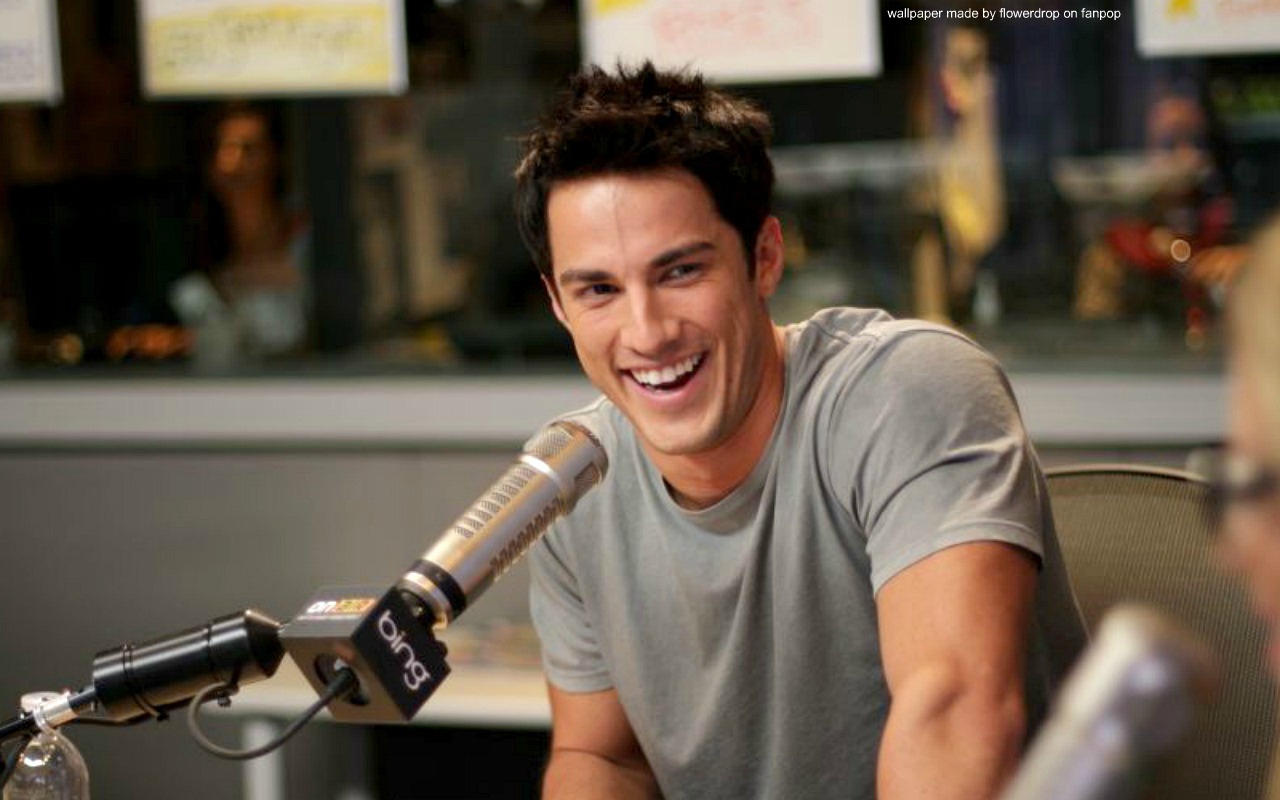 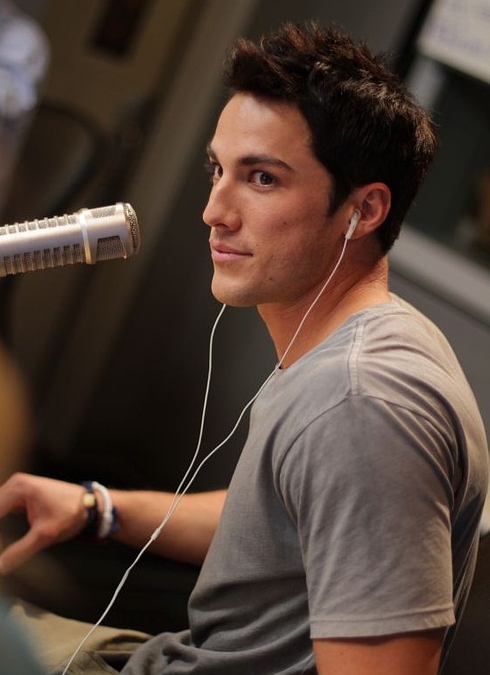 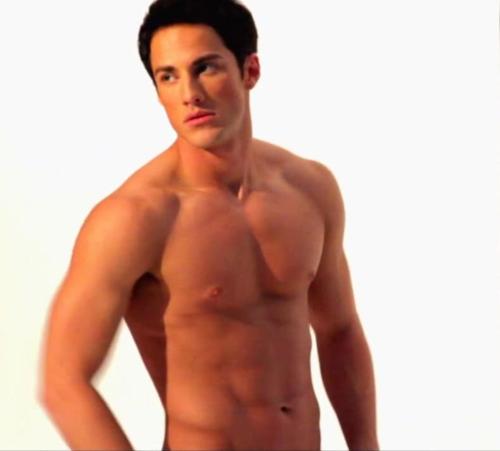 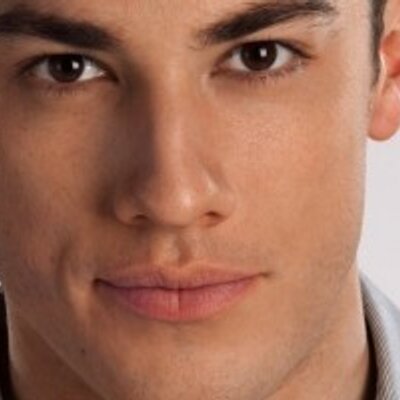 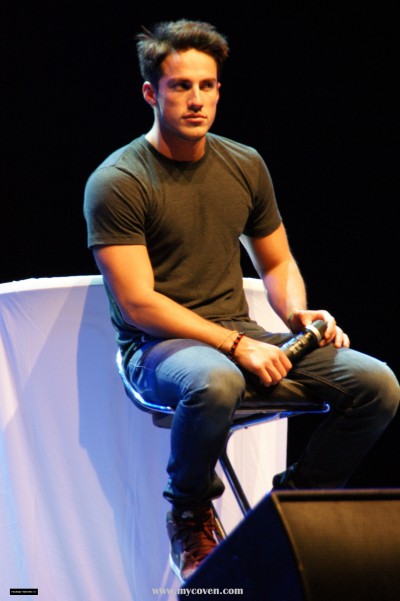