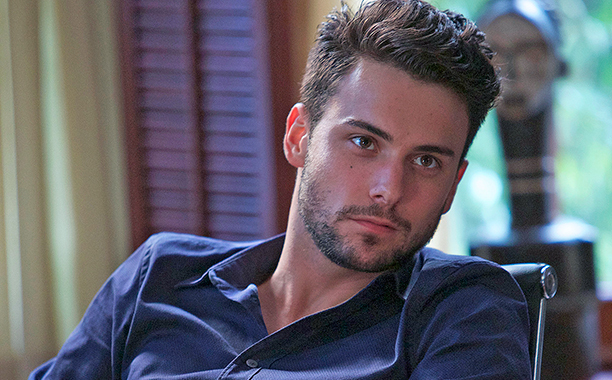 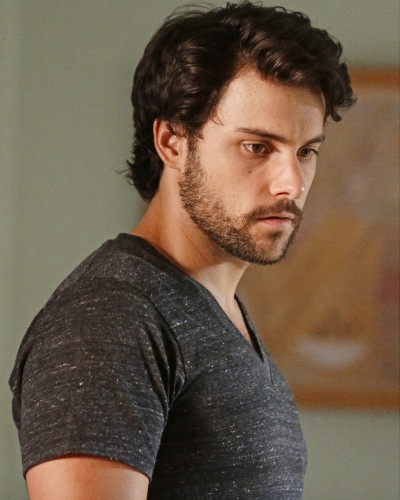 Today is former How to Get Away With Murder actor Jack Falahee’s 32nd birthday so let’s make a big fuss over him as Morning Man.

He played gay law student Connor Walsh during the legal drama’s six year run on ABC and opposite Conrad Ricamora’s Oliver was one of the most interesting same-sex couples on television.

For a few years, Falahee purposely kept his own sexual orientation from the public but came out as straight mid-way through the show’s run.

Falahee was also a cast member in the PBS period drama Mercy Street, which premiered in January 2016 following the final season of Downton Abbey. He played Frank Stringfellow, a Confederate soldier scout during the Civil War.

The bottom photo is one I snapped of the actor in the fall of 2014 when he attended opening night of the musical Pippin at the Pantages Theatre in Hollywood. He later said it was on that night that he realized what an instant big hit HTGAWM was because he was recognized by all kinds of people for the first time.

He handled it all with grace and continues to do so. 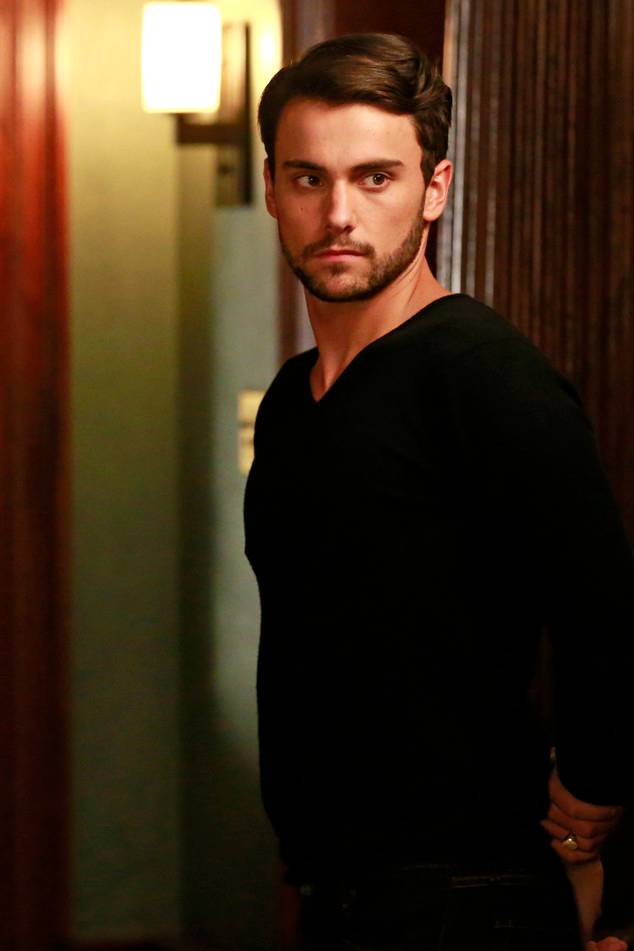 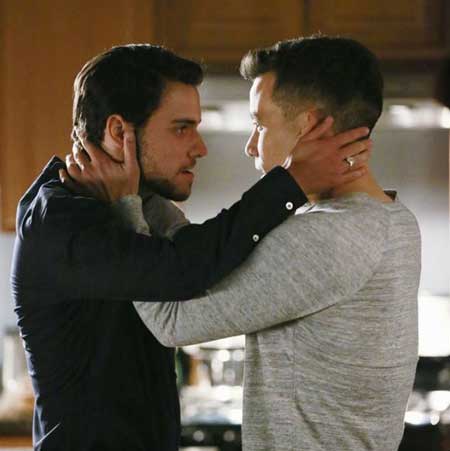 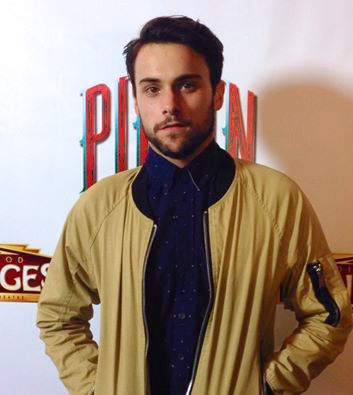