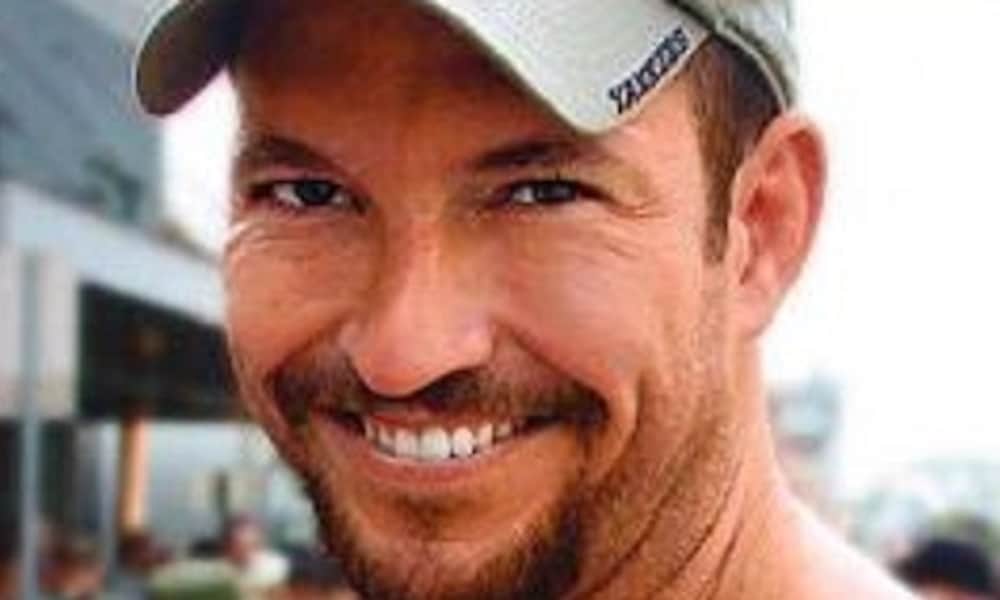 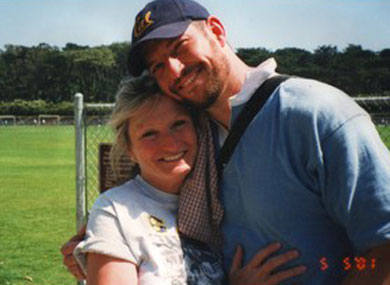 Mark Bingham was among the heroes on United Flight 93 who are thought to have fought their hijackers 19 years ago today. Their plane went down in Pennsylvania instead of a government building in Washington D.C. as was planned.

Mark’s inspiring story is the subject of the outstanding documentary With You and it is such a wonderful thing that so much video exists of Bingham from throughout what looks to have been a very full and happy life.

We see him in younger years then on the rugby field, in college, on trips abroad and through the eyes of his dynamic mother, Alice Hoagland, who was really something special.

Alice, who died last December, had done a remarkable job of keeping the spirit of her rugby-playing openly gay son alive and talked to my friend Karen Ocamb ten years ago about when he son came out to her.

“I became grateful then that Mark had enough confidence in me and love for me and thought enough of me that he wanted me to be one of the first people in his life to know something very fundamental and true about himself. Even though he knew that my attitudes towards gays was vague and not accurate. I would say that I was vaguely antigay –imbued with stereotypes. I’ve had to fight through that. I am one of those lucky human beings that has done an about face and rejected a lie and embraced the truth. But I wish I had had the courage and goodness of heart to do that on my own.”

“But it took my son to do that for me by acknowledging, by telling me – challenging my stereotypes and telling me, “Mom, I’m gay.” Because of him, I have gone on a different journey in my life. And with all the important things in my life – and all the accomplishments that I have – most of them have been because I had a little boy who grew up to be a man who set me on an important life’s quest.” 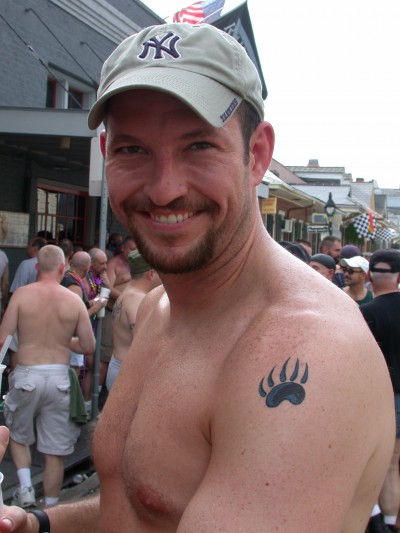