Sam Pancake to younger gays: “A legion of men and women died to give you the world you have now” 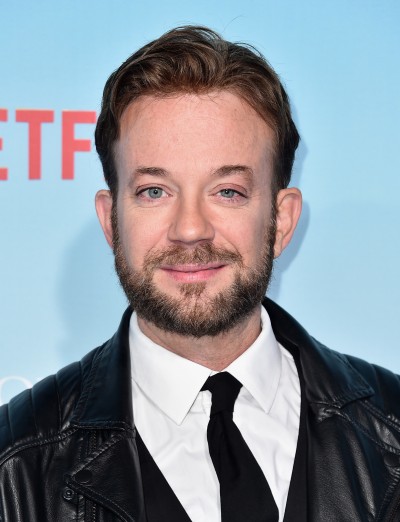 The gifted actor Sam Pancake has caused a stir on social media this week for a wonderful rant he went on the Lovett or Leave It podcast. A partial clip of it was posted on Twitter and it’s now taken on a life of its own. Sam reminds the LGBTQI folks under 40ish who it was that made their world possible for them.

Here’s what he said:

“In the ’80s when I was in my teens and early 20s, it was a terrible time to be a gay person, as we all know with AIDS. Men were dying, men had HIV. We lost so many people. Go to a party, look around at your five closest friends. Two years later they won’t be there anymore.”

Pancake had a few interactions with a gay man in his early 30s who criticized the actor for being 51.

“You’re either going to be my age or you’re going to be dead,” Pancake told the guy at a gathering.

Pancake then launched into a speech about ageism in the gay community: “I should say this to this person’s face, and hopefully they’ll listen to this. And maybe I’ll just to say it them. I’ll be like, ‘Bitch, do you know how many of my friends wish they had lived to see this age? How dare you, as a young gay man, say you’d rather be dead.’ Bitch, my friends did die. My uncle died, my boss died, so many acquaintances, people I worked with at Johnny Rockets when I first moved here. The best guy in the world — two weeks later you come back and he’s dead. That’s how life was for us back in the ’80s and early ’90s.”

“I fought for you, bitch. You couldn’t be out and be an actor when I first moved here. I fought for you, I marched for you. Not just me, but all the guys my age, a lot of whom died, made the world OK for you now. So have some fucking respect for your elders — the lesbians that helped us, all your gay elders, because a legion of men and women died to give you the world you have now.”

Wow. Thank you @crookedmedia & everyone who’s reached out to me. I wish this weren’t so messy but it genuinely is off the top of my heart. Much love to all y’all that also went thru this, & still carry the scars today https://t.co/KxOjFgagIw