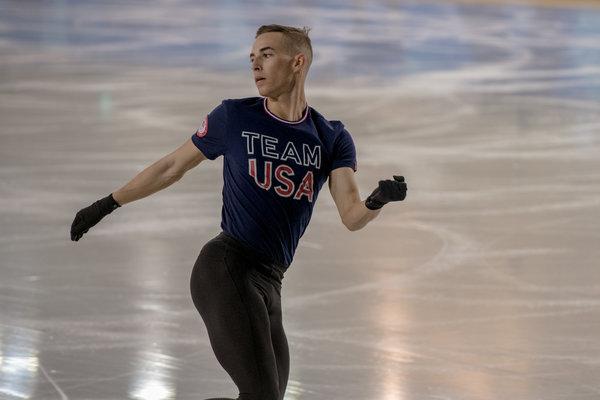 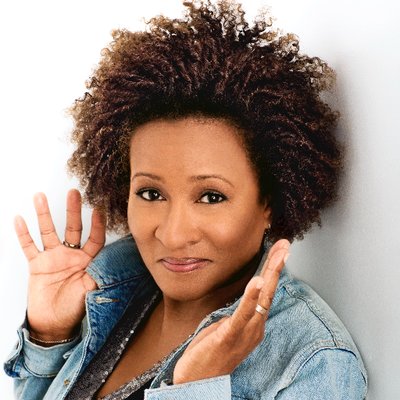 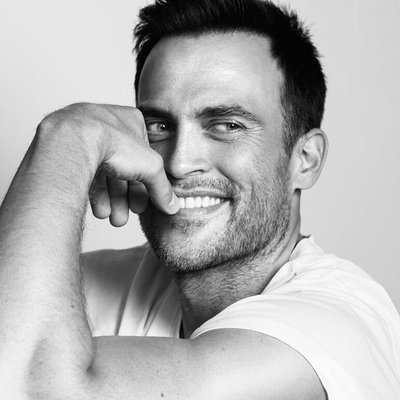 RuPaul will be joined by a star-studded line-up of celebrities to help show regulars Michelle Visage, Carson Kressley and Ross Mathews as they decide who will stay, lip-sync for their life or “sashay away” in the new season of “RuPaul’s Drag Race” premiering Thursday, February 28 at 9:00PM ET/PT on VH1.

Fans can catch up on past seasons during Logo’s “Drag to Ru-Member MaRUthon” kicking off with the very first episode of season one on Friday, February 22 at 8PM ET/PT. The marathon will cycle through all 10 seasons and end with the season 11 premiere on Thursday, February 28 at 9:00PM ET/PT on VH1.