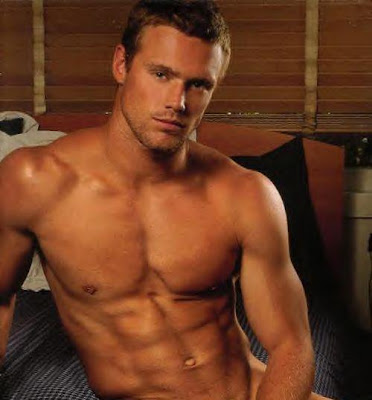 I just got around to reading AfterElton.com editor Michael Jensen’s terrific interview with Aussie rugby star Nick Youngquest who has a big gay following for a couple of reasons: he looks great naked as we’ve seen in photo spreads he’s done for gay publications; and he has been an outspoken straight ally to the LGBT community.

What I find especially cool is that Nick is teammates with Welsh rugby player Gareth Thomas whose coming out story has been so inspiring because of his candor and honesty about his painful journey and the happy place he finds himself in now.

“Gareth and I met this year when he came to the club we both now play for called the Crusaders,” he said. “I remember the first day he turned up and everybody was in awe of him because he is such a big deal in the rugby world, especially here in Wales! … I only found out he was gay when it was rumored he was coming to the club, and naturally because I have done gay magazines before, the boys were saying he was coming because he saw me on the front cover and this and that. What he has done is so admirable and a decision I know now he is so glad he made. He is such a good guy and everyone in our squad loves having him here with us!” 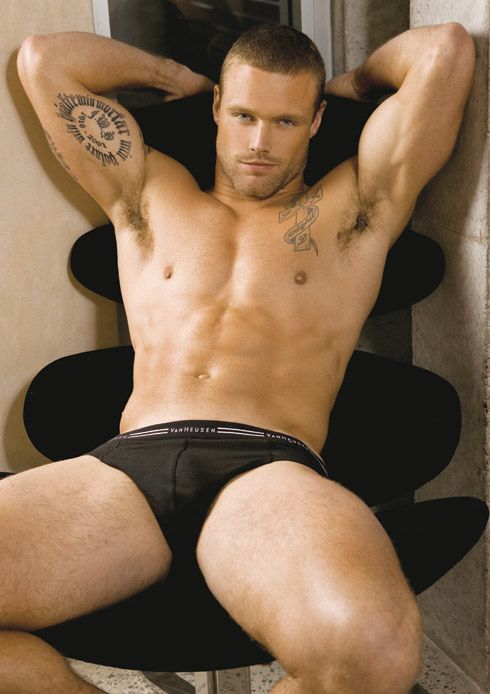 On being a sex symbol to gay men: “I have no problem with it at all, if they want to look at me that way that’s all good! I wish sometimes I got as much attention of the ladies as I do off the men to be honest, but it’s all good. The first time I realized it was after doing a calendar in Australia in ‘06 for breast cancer. It was a naked calendar and I think gay guys took a liking to it then. Flattering, but you can hardly put me in the same category as [Ben] Cohen and [David] Beckham though!”

Here is a LINK to the complete interview!