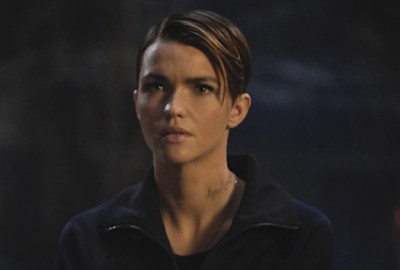 TV Line reports: Batwoman star Ruby Rose has decided to leave the CW series ahead of Season 2. The role will be recast.

“I have made the very difficult decision to not return to Batwoman next season,” Rose said in a statement. “This was not a decision I made lightly as I have the utmost respect for the cast, crew and everyone involved with the show in both Vancouver and in Los Angeles.”