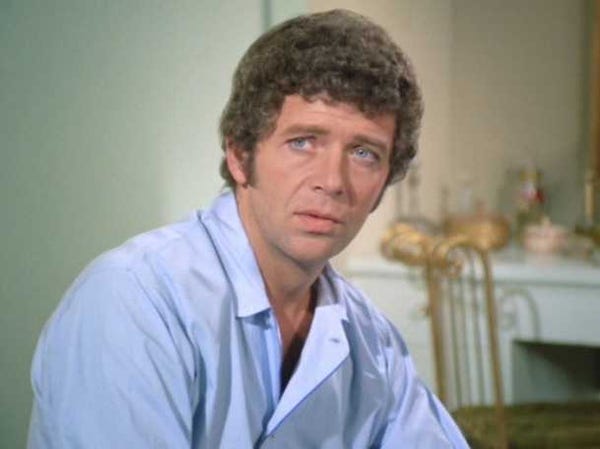 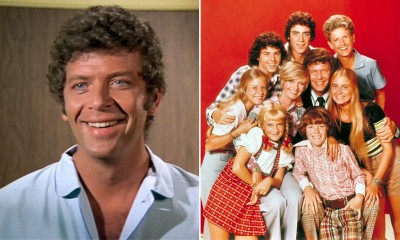 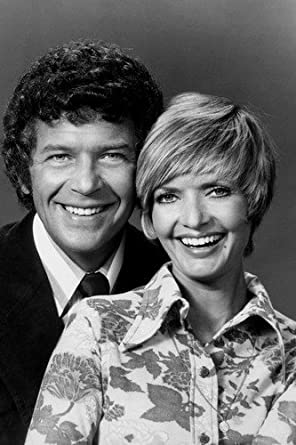 The man best known as the father on The Brady Bunch left us far too young.

During the five-season run of The Brady Bunch followed by The Brady Bunch Variety Hour, The Brady Brides, the TV movie A Very Brady Christmas and the final series The Bradys, the television viewing audience did not know that the man dispensing fatherly advice to Greg, Marcia, Peter, Jan, Bobby and Cindy was living a very gay life off-screen.

It became public knowledge after his death that Reed was also HIV-positive. While the tabloids ran with the story in a most sensational way, in the years after his death, Brady Bunch leading lady Florence Henderson spoke so warmly and honestly of her TV husband and his dedication to his TV family – on screen and off. I think she helped people forget those tabloid headlines and focus more on the talent and legacy of this fine actor.

In her autobiography Life Is Not a Stage, the late Miss Henderson recalled the actor’s initial discomfort doing love scenes with his TV wife. Here is an excerpt: 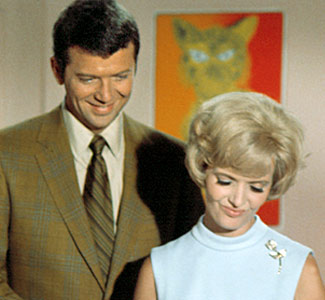 We had been doing a love scene that had gone fine in rehearsal but wasn’t working to John’s liking the way was doing it. I felt like I had to step in and do something.

“Excuse me for a moment,” I said to Bob. I had suddenly realized the source of the problem. I left him and walked out of camera range and took [the director] off to the side.

“Just back off,” I told the director. “Don’t say anything or make a big deal out of this, but Bob’s gay. He’s nervous about this scene.”

I told him I knew how to handle it. I

went back on the set and we started up again. I don’t remember what I said specifically to Bob, but I took extra care with him to make sure he felt comfortable. In that moment, I tried to love him as hard as I could and make him feel great. I wanted him to feel romantic and sexy as all get out. And perhaps, if he knew I was comfortable about him and his sexuality, he didn’t have to feel bad about playing that role. I don’t think the crew caught on to this in the beginning as I had, but most did as the show went on.

Every time we’d do a romantic scene, the same nervousness would come up. We’d laugh as he came on to the set in his pajamas. I think on those days he would frequently self-medicate by drinking more than usual at lunchtime.

Although Reed decried the quality of The Brady Bunch scripts, he always returned for the reunions and subsequent series and was said to have enjoyed the ABC variety series the cast did in the mid-70s most of all.

Reed had other memorable roles including starring in TV’s The Defenders, the drama Nurse opposite Micheal Learned, the miniseries Rich Man, Poor Man and a classic two-part episode of Medical Center which had him playing a man who undergoes surgery to become a woman.