Billy Porter: “I’m still trying to find a space where I can be comfortable watching myself have sex on-screen” 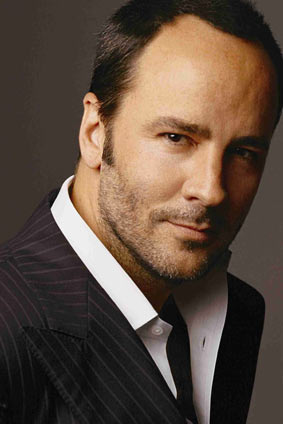 I figure why not revisit his famous belief all men should be sexually penetrated at least once.

‘I think it would help them understand women,’ Ford said in a 2016 interview with GQ.

The openly gay director of Nocturnal Animals and The Single Man had made a similar remark in a previous GQ profile during which he also propositioned the male writer.

This time around he seemed reluctant to go there again but once it was brought up, the celebrated designer stood by what he said before and went on to explain more about why he feels that way.

‘I think there’s a psyche that happens because of (penetration) that makes you understand and appreciate what women go through their whole life, because it’s not just sexual, it’s a complete setup of the way the world works, that one sex has the ability to literally – and is expected to and is wanted to – but also there’s an invasion.

‘And I think that that’s something most men do not understand at all.’ 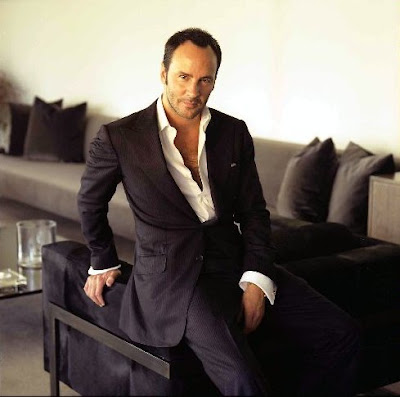 As long as we’re on the subject of Mr. Ford, I have an anecdote of my own. We met at the 2008 GLAAD Awards and I made a big fool of myself:

Greg: “Here’s Tom Ford, THE Tom Ford. Oh, you really are this handsome.
Tom: Awe…you’re a FLIRT! Good! Go ahead! Flirt away!

I quickly regained my professional composure and we started to chat about his being at the awards to present an award to the late photographer Herb Ritts which was accepted by his friend, Cindy Crawford. Tom himself was honored by GLAAD in 2007.

I remarked on how visible Tom had been lately, appearing on the cover of Vanity Fair and the cover of OUT. Was he enjoying the higher profile?

Tom: “Before, I was working for another company and now I have my own brand and my own company and I am in a certain sense the face of my brand. I’m also the spirit of my brand. It’s my company! Of course it’s fun. I love my job, I love what I do but I’m not taken in or fooled by it. What I love doing is designing beautiful things, I love working, I love building things, I love making things. The rest of it is a kind of benefit. But it’s not something that drives me. I’m not driven to see my face on the cover of a magazine.”

Billy Porter: “I’m still trying to find a space where I can be comfortable watching myself have sex on-screen”