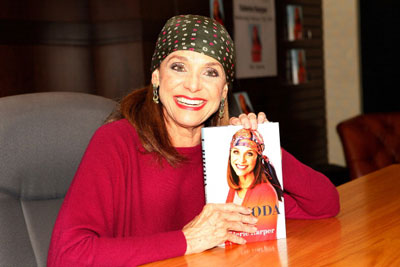 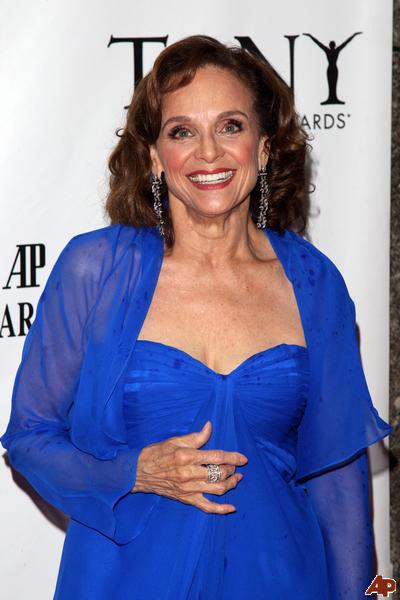 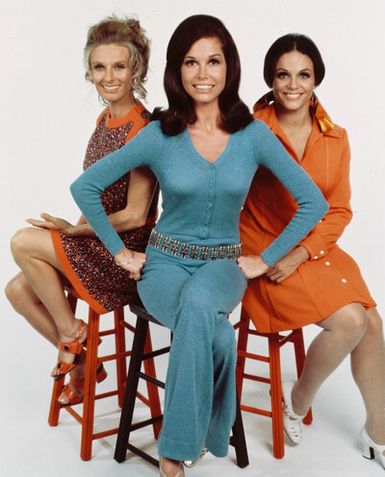 Love remembering her for all of her television work and for her courageous nearly seven-year battle against cancer which finally claimed her life on Aug 30, 2019 at the age of 80. In 2013, she had been given as little as three months to live but defied the odds year after year thanks to groundbreaking drugs.

She’s a four-time Emmy winner who we got to know as Rhoda Morgenstern on The Mary Tyler Moore Show. She spent four seasons on the show before getting her own hit spinoff, Rhoda, which lasted for five seasons.

Her next hit series came in the mid-80s: Valerie.

But in the second season, she was fired in a pay dispute and the show became Valerie’s Family then The Hogan Family. The clip below shows how good she was in that show. Harper sued and won but her later attempts at series television, City and The Office, lasted just one season each.

But she found major success on Broadway in The Tale of the Allergist’s Wife and Looped (Tony nomination) and for two years starred as Golda Meir in the national tour of Golda’s Balcony which was made into a film.

She has also remained in demand on television in TV movies and guest spots on such shows as Sex and the City, Desperate Housewives and Melrose Place.

Valerie unsuccessfully ran for president of the Screen Actors Guild in 2002 against Melissa Gilbert and I did several interviews with her then because I was covering the unions for the LA Daily News.

I remember one particular interview especially. She was literally moments away from going onstage in Allergist’s Wife but I needed a response to something Gilbert had said and Valerie’s husband got the phone to her in the wings and she gave me the quote!

I hope she knew how much we all appreciate her talent and her spirit.