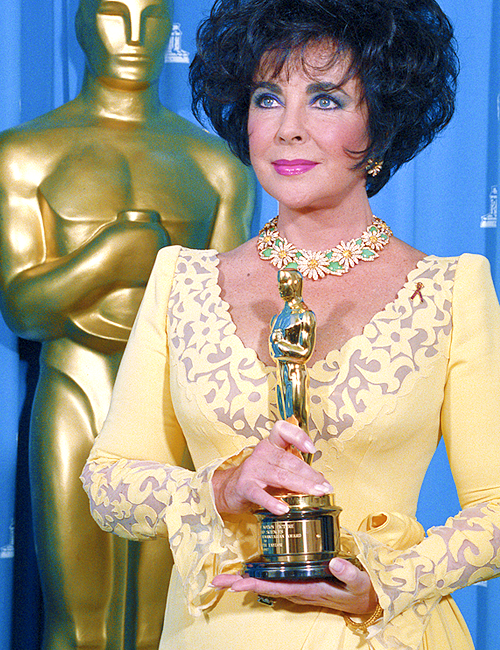 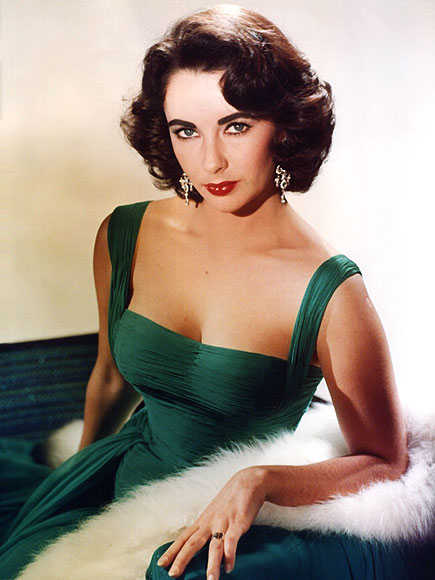 Elizabeth Taylor, a star for the ages, was born 90 years ago today.

I’ll never forget flipping on the television to MSNBC in April 2011 and hearing anchor Thomas Roberts share the news that she had died. I felt suddenly so sad.

And just as Lucy has, so has Elizabeth.