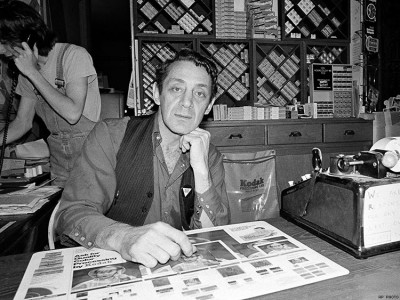 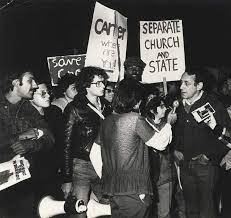 Meeting Harvey Milk was the single most important event of my life.
While our friendship would be cut short, the years of his mentorship shaped me and helped me find my place in the world. He told me I had value just as I was and that I could help build a movement that would transform the lives of millions of people. He challenged me to do better and he shared with me his vision of how our people – the people now called LGBTQ – might take our rightful place among the ranks of all the ordinary people across the planet who seek a world of peace and justice.
Harvey himself was in most respects an ordinary man, neither saint nor genius. His personal life was often in disarray and he experienced the defeats, tragedies and humiliations that most of us must endure in our own lives. It took him decades to discover who he really was and many reinventions of himself along the way before he found his proper role and place on the stage.
Now that Harvey has become a legend it is important to remember him as that ordinary man, a neighbor and friend who could be stubborn and exasperating and funny and gentle. His legacy is strengthened when we understand that we can all aspire to change the world.
I think of Harvey every day. I remember him laughing in his camera store and watching the cute boys walk down Castro Street. I remember marching with him down Market Street. I remember him demanding our civil rights in City Hall. And I remember his shattered body on the marble floor.
In his life, Harvey set me on the path that my life would become and his death fixed that course. Everything that has happened since – every victory I have celebrated and every defeat I have endured – it all goes back to him.
Happy Birthday Harvey.