“Queer Eye” star Jonathan Van Ness is living with HIV: “I do feel the need to talk about this” 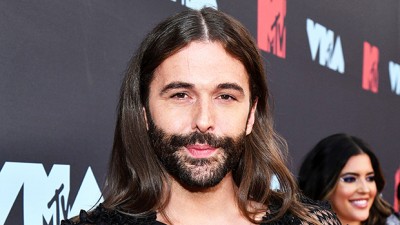 Queer Eye’s Jonathan Van Ness opens up in his new memoir Over the Top and shares that he is living with HIV.

“When ‘Queer Eye’ came out, it was really difficult because I was like, ‘Do I want to talk about my status?,” he said in an interview with the New York Times. “And then I was like, ‘The Trump administration has done everything they can do to have the stigmatization of the L.G.B.T. community thrive around me.’” He paused before adding, “I do feel the need to talk about this.”

When Van Ness was 25 he says that he fainted in a salon while highlighting a client’s hair, the next day he went to Planned Parenthood to diagnose his ‘flu-like’ symptoms when he tested HIV-positive.

“That day was just as devastating as you would think it would be,” he said.

He hopes his being open will help others: “I want people to realize you’re never too broken to be fixed.”