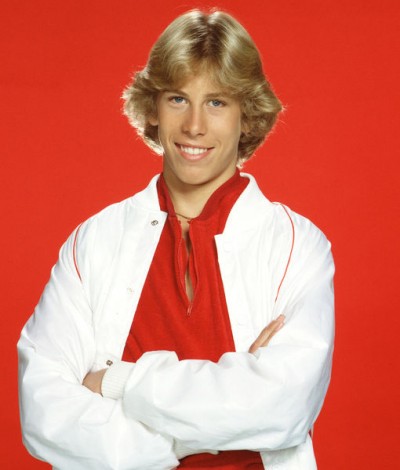 Never metPhillip McKeon but I watched him just about every week on the CBS sitcom Alice which ran from 1976-85.

He played Linda Lavin’s son Tommy and he was just adorable. His younger sister, Nancy McKeon, played Jo on The Facts of Life at around the same time.

Very sad to learn that Phillip died today at age 55 after a long illness.

Post-acting career, he later worked for 10 years in the news department at Los Angeles radio outlet KFWB-AM. He then moved to Wimberly, Texas, where he spent the past several years hosting a local radio show.

A family spokesman, Jeff Ballard, said in a statement: “We are all beyond heartbroken and devastated over Phil’s passing. His wonderful sense of humor, kindness and loyalty will be remembered by all who crossed his path in life.”

Below are several Instagram posts Nancy McKeon made about her brother over the past year,

A huge happy birthday to my big brother ????!! It’s been a tough time lately… but as we’ve always said…we’ll get through it together… love you Dude…. and as always… our humble thanks to all our veterans #homeofthebrave #courage #gratitude #family

hard to believe that we were once these punkanutters I missed #nationalsiblingday but I can still celebrate right? #tbt #brother #family #partnerincrime

Been lucky enough to have this amazing ‘partner in crime’ as my brother on this life journey…we’ve been through so much Dude! So much more to go…will always admire your incredible heart…#hasmyback #Dudesalways #brotherlove #nationalsiblingday