Outfest faves “Hot Guys with Guns,” “Getting Go: The Go Doc Project” and “I Am Divine” land distribution 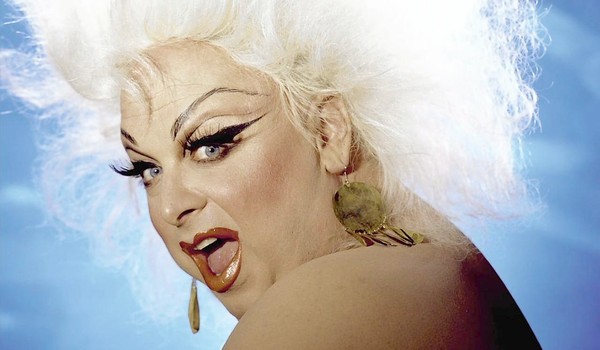 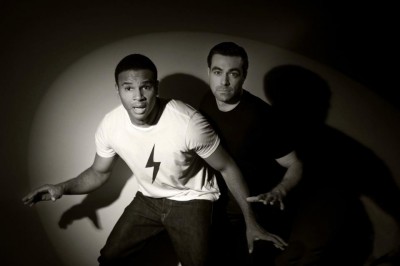 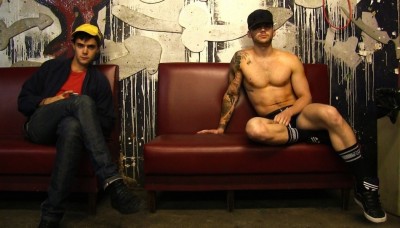 Sometimes movies that make appearances on the film festival circuit kind of just go away and never become available to the masses.

That will not be the case with several of this year’s entries from Outfest.

Wolfe Releasing, the world’s largest exclusive distributor of gay and lesbian films, has announced today that it has acquired the rights to three more films that screened at this year’s Outfest.

Wolfe acquired the worldwide rights to Doug Spearman’s Hot Guys with Guns and the US and Canada rights to director Cory Krueckeberg’s Getting Go: The Go Doc Project and director Jeffrey Schwarz’s I Am Divine.
Wolfe President Maria Lynn says in a statement: “We always feel compelled to go on an LGBT movie shopping spree at Outfest. Gay movie lovers across the country are going to adore these films as much as we do.”

She adds: “Getting Go: The Go Doc Project is one of the most original, sexy and smart gay films we’ve seen in years; I Am Divine is a wildly entertaining documentary about the legendary John Waters muse that is an absolute must-see; and Hot Guys with Guns is a fabulous gay comedy-action-thriller that will have audiences cheering.”

Outfest executive director Kirsten Schaffer chimed in with this statement: “We love serving as a kind of mini film market where distributors like Wolfe can discover and acquire new films. Outfest is proud to be a launching pad for filmmakers and we’re thrilled that national audiences will now have access to these great LGBT movies.”

Following each film’s theatrical run, Hot Guys with Guns, Getting Go: The Go Doc Project and I Am Divine will be released by Wolfe on VOD and DVD in 2014.

Other Outfest selections previously acquired by Wolfe are Test, Pit Stop and Reaching for the Moon which all won awards at the festival.