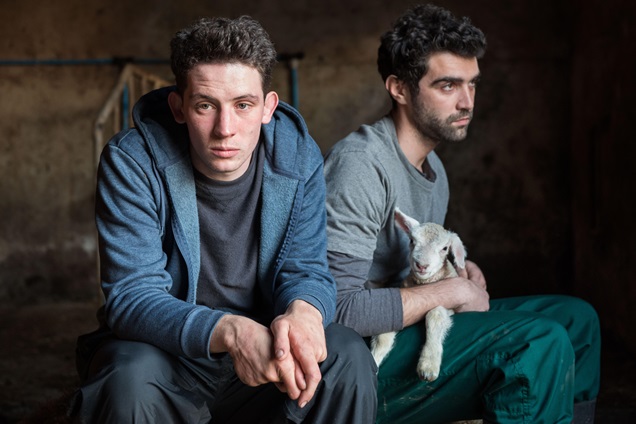 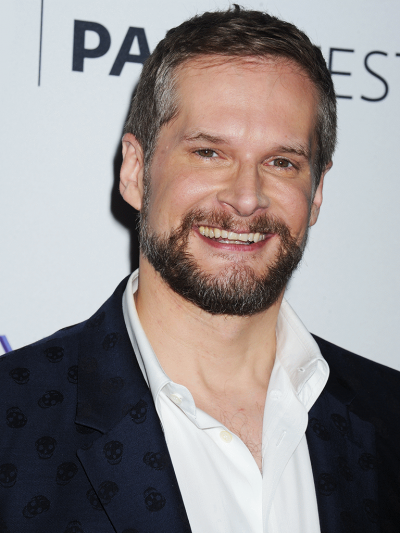 Hard to believe but the start of Outfest is less than two months away – and this year the LA LGBT Film Festival turns 35.

It’s just been announced that Bryan Fuller (pictured, left) will be the 2017 Achievement Award recipient on opening night of the festival which will run July 6-16, 2017.
The Achievement Award is Outfest’s highest honor and is presented in recognition of a body of work that has made a significant contribution to LGBT film and media. Bryan Fuller is one of contemporary television’s true visionaries. With shows like Dead Like Me, Wonderfalls, Pushing Daisies, Hannibal and most recently American God, Fuller’s stories are known for pushing boundaries and presenting characters that feel modern and transgressive.
‘From the unabashed queer aesthetic in Pushing Daisies to the groundbreaking sex-scene between two Muslim, gay men in American Gods, Bryan has decidedly put LGBT lives into America’s living rooms,’ says Outfest Executive Director Christopher Racster.  ‘It is through his unapologetic storytelling – its newness, its frankness, and its honesty – that audiences have not only accepted these stories but asked for more.’

The 2017 festival will open with Francis Lee’s poignant and masterful feature debut, God’s Own Country starring Josh O’Connor and Alec Secareanu. God’s Own Country will screen at The Orpheum Theatre in Los Angeles on July 6 and will be proceed by the Achievement Award Ceremony. 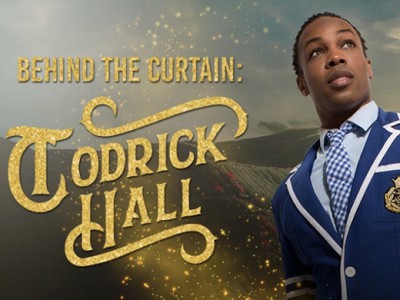