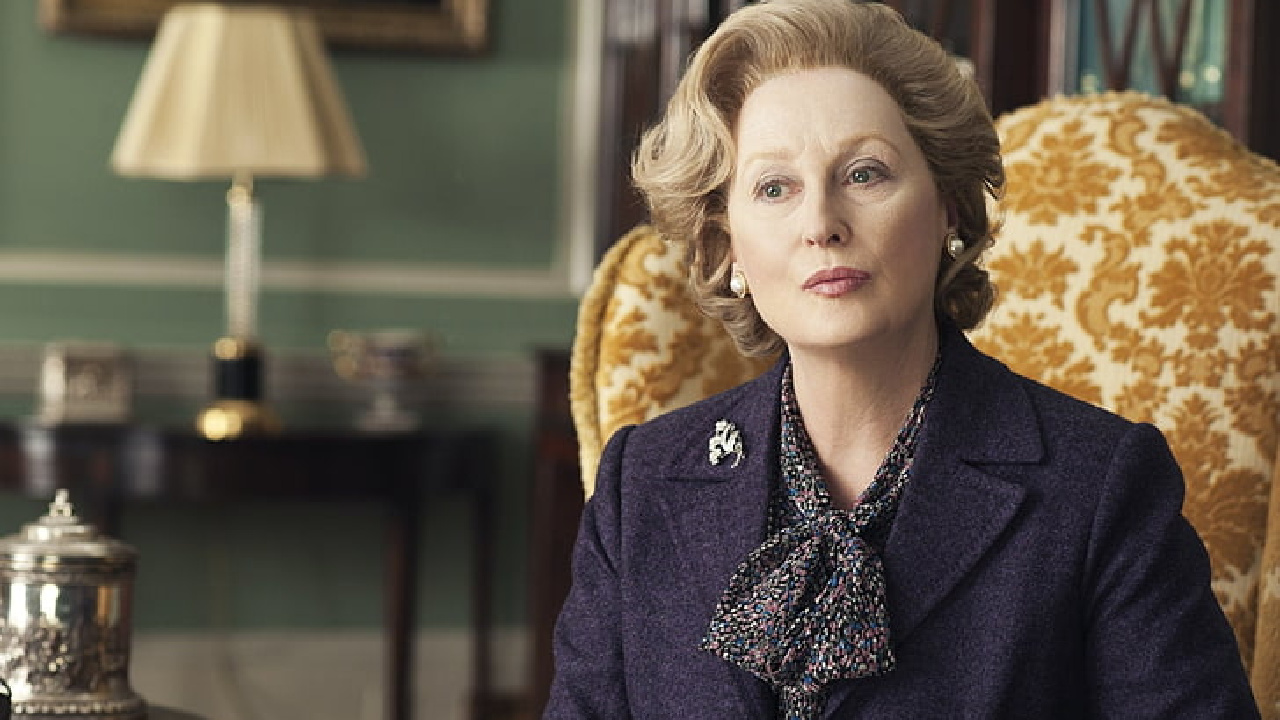 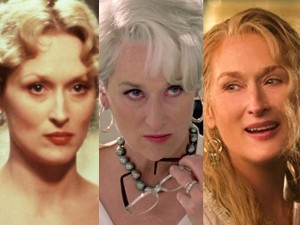 Meryl Streep turns 73 today and we celebrate her astonishing array of great performances in such films as Sophie’s Choice, The Devil Wears Prada, The Iron Lady, Out of Africa, Doubt, Silkwood, Julie & Julia, One True Thing, Kramer vs. Kramer, The Deer Hunter, The Bridges of Madison County, Death Becomes Her, Into the Woods, Mamma Mia!, The Hours, Marvin’s Room, The Post, It’s Complicated, Postcards From the Edge, Defending Your Life, The French Lieutenant’s Woman, A Cry in the Dark, Heartburn, The River Wild, Music of the Heart, Adaptation, August: Osage County, Florence Foster Jenkins, Little Women, and The Prom, among many others.

She rarely does television but what she’s done has been stellar and includes Angels in America, Holocaust, and Big Little Lies 2.

This amazing career that has resulted in a record 21 Academy Award nominations (three wins) as well as three Emmys, nine Golden Gloibes, two BAFTAS, two SAG awards, and all the important honorary awards including AFI Life Achievement Award in 2004, Gala Tribute from the Film Society of Lincoln Center in 2008, and Kennedy Center Honor in 2011 for her contribution to American culture, through performing arts. President Barack Obama awarded her the 2010 National Medal of Arts, and in 2014, the Presidential Medal of Freedom. In 2003, the government of France made her a Commander of the Order of Arts and Letters. She was awarded the Golden Globe Cecil B. DeMille Award in 2017.

Below are some of my favorite Meryl moments on screen: