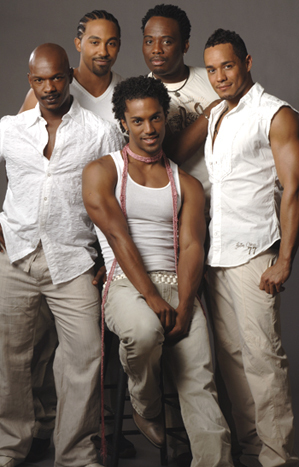 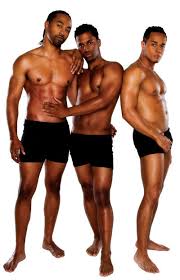 For more information visit the event page (https://noahsarcreunion.eventbrite.com) and the charity fundraiser that the event will support: https://bit.ly/NOAHSARCVirtualReunionCharityFundraiser.

The virtual reunion experience on July 5 will kick off with a pre-show tailgate party featuring clips from the series and testimonial videos from fans presented & hosted by MOBI (Mobilizing Our Brothers Initiative) followed by the reunion episode written and directed by the show’s creator Patrik-Ian Polk. Gilead serves as title sponsor for the reunion. Entertainment Weekly and Impulse Live are presenting partners and GLAAD, Impulse DC, and MOBI are supporting partners. 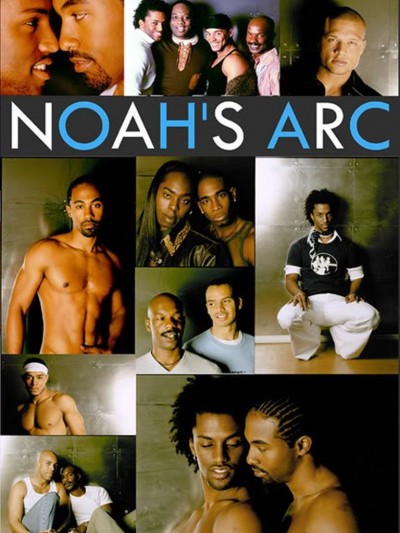 Polk (P-Valley, Being Mary Jane, Blackbird) created “Noah’s Arc” to shine a light on the largely untold stories of the Black gay community. The series was the first on American television to feature an all-Black and gay cast of characters. For most African-American LGBTQ people, this was their first time seeing any version of themselves on TV– and although short-lived, the series’ impact is still celebrated today.

“Not a day goes by that I don’t get messages, tweets, DM’s and emails from the huge Noah’s Arc fanbase saying how much they love & miss the show and begging for a reboot,” says Polk. “While we’ve all struggled to stay sane during these stressful and trying times, the cast and I wanted to do something special to show our appreciation for all the love we continue to receive from the fans.”

Recognizing that in these trying times many LGBTQ non-profits are struggling financially, Polk is proud to announce that this event will also raise funds for a host of Black LGBTQ non-profit organizations providing vital services to their communities. The fundraising goal is $100,000, which will be split among seven non-profits listed below.

The non-profit organizations supported by the “Noah’s Arc: The ‘Rona Chronicles” fundraiser are:

For more information visit the event page (https://noahsarcreunion.eventbrite.com) and the charity fundraiser that the event will support: https://bit.ly/NOAHSARCVirtualReunionCharityFundraiser.